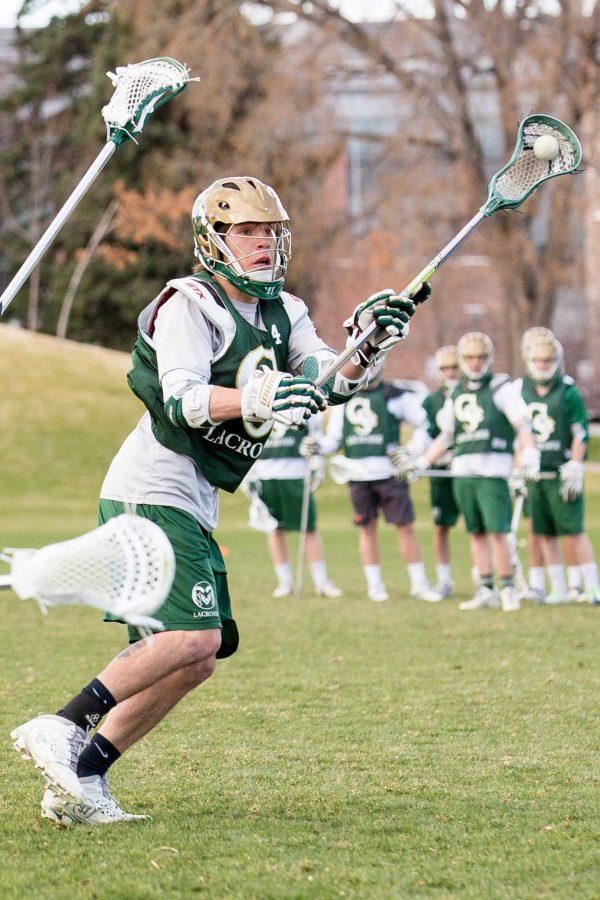 For the first time in four years, the Rams were bounced from the league playoffs after falling 10-7 to No. 3 BYU in the RMLC semifinals on Friday at Walker Field in Grand Junction.

In a rematch between the two teams that have combined to claim the last three MCLA national championships, it was the Cougars who struck first with a goal at the 12:15 minute mark of the first quarter to take a 1-0 lead. However, the Rams would respond with a goal from Kacy Carter to tie it at 1-1. From there, the teams traded goals, tying the game at three apiece heading into the halftime break.

After seven scoreless minutes following the break, sophomore attackman Jake Johnson put the Rams ahead 4-3 with just under eight minutes to play in the third quarter. But, that would be the last time CSU led with the Cougars going a 4-0 run spanning the end of the third and beginning of the fourth quarter. Colorado State attackman Brian Allen scored consecutive goals within 22 seconds to bring the Rams within two goals, but that’s as close as CSU would get as the Cougars closed out a season sweep and sent the Rams home before the championship round for the first time since 2009.

On the afternoon, Allen led the Rams with three goals, while senior attackman Kacy Carter added two and Colin MacDonald and Johnson added one apiece.

With the loss, the Rams drop to 10-5 on the year and now await their fate when selections for the MCLA national tournament in Orange, Calif., come out on Monday. Despite finishing just 2-2 in the RMLC, the fifth-ranked Rams are expected to receive an invitation to the 16-team tournament that begins next Friday.