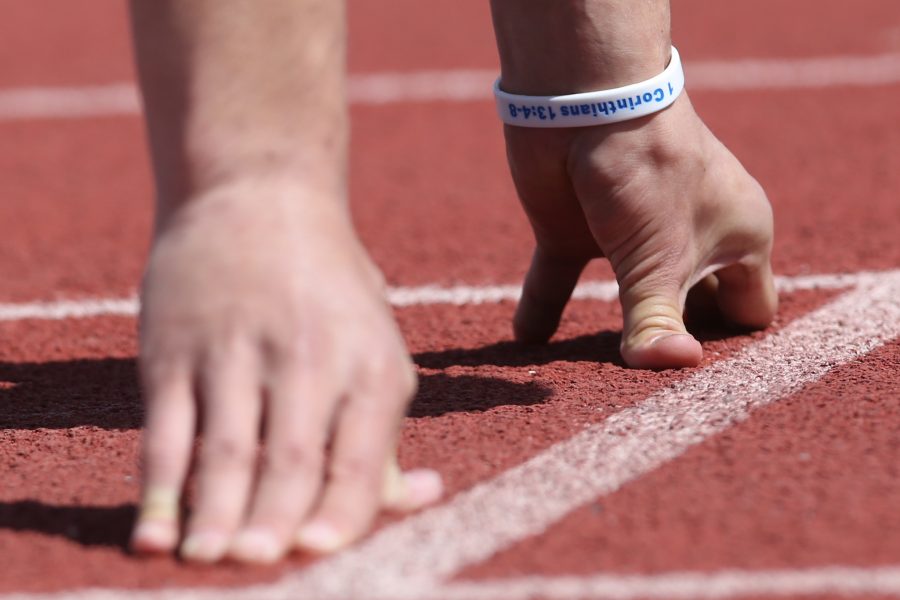 After coming out of the Tom Benich Invitational with many personal bests, the CSU track team had high standards to live up to as it traveled to Boulder over the weekend to compete in the CU Invitational.

Despite the pressure to perform even better than they had at their previous meet, the Rams continued to outdo themselves and take home new personal best records along with the top spots in some of the major events.

“Middle distance and distance runners really highlighted the event and we really capped off the weekend with our 4×4 relay teams. Both the men and women looked really good and ran a season best,”  head coach Brian Bedard said.

“Tyler Schultz won the hammer throw with a new personal record, Jessica Sharbono had another big week winning the discus at almost 180 ft and Trevor Brown, as usual, won the sprint hurdles. So pretty good results across the board, we had highlights in all the even areas so its exciting.”

With the Mountain West Conference meet only a month away, this team is focusing on continuing to improve their personal best and earn spots on the conference team. However, the most immediate goal in sight is earning a spot on the team for the upcoming Mt. SAC relays in Walnut, Calif. this coming Thursday through Saturday.

Even though this weekend yielded a great amount of success, coach Bedard admits that there were areas that could have been improved upon.

“Most coaches are picky and they see success in certain events, but also see missed opportunities in other areas,” Bedard said. “I always try to look at the highlights of the meet, but there were definitely a few other things we could have done at the CU Invitational. Coaches tend to get a little bit greedy and want a perfect meet, but obviously that doesn’t always happen.”

But, as this team continues to reiterate, even though individual meets are important, the overall goal is making it to conference and ultimately to nationals, something which many individuals on this team are more than capable of doing.

Collegian Reporter Hannah Cornish can be reached at sports@collegian.com and on Twitter @HMCornish.