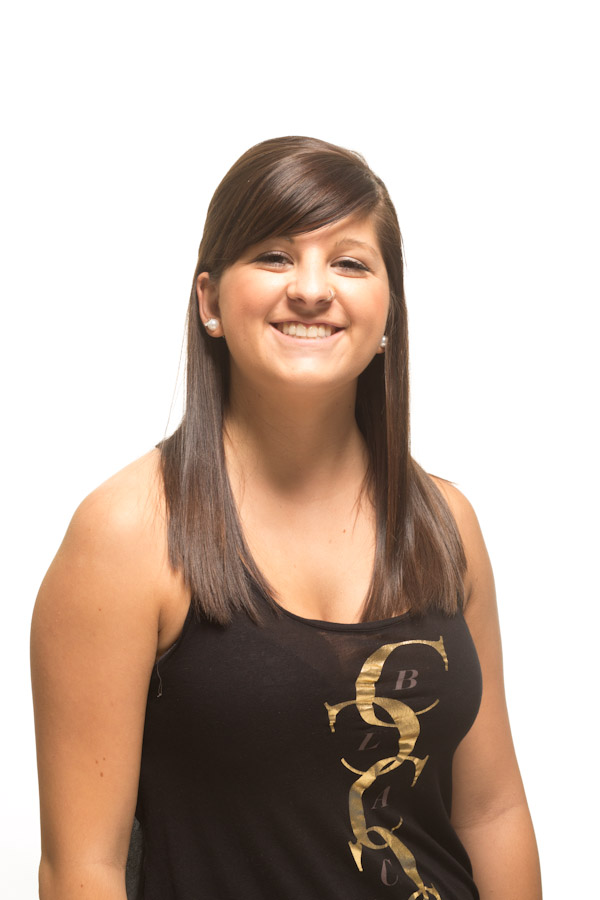 There is no question that CSU football, basketball and volleyball are the top sports on campus, and by far the most talked about among fans, student media and the entire Ram community. CSU athletics bring in the largest crowds, highest ranked teams in the country and, more importantly, dazzle fans with high-tech Jumbotron videos.

From the start of fall, every other word is about Garrett Grayson, Jim McElwain and the football community alongside Moby Madness, Tom Hilbert and the volleyball team headed to yet another NCAA appearance.

Basketball and other spring sports are done more than four weeks before finals, which leaves sports fanatics to feed off professional sports and not supporting CSU players at the club level.

My point here is that at the end of each Division I sport season, students don’t know who to watch, nor do they show an interest to care. With club sports ranging from equestrian polo, rugby, men’s and women’s lacrosse and even club volleyball, there’s something for everyone to support.

The reason club sports do not have support from the community is because they simply do not know about them or do not feel the need to go without a free t-shirt incentive. Over the entire spring season, club sports are lucky to have fans at their games, but those same fans cannot wait to get a ticket for the Rocky Mountain Showdown, Border War and conference-clinching matches for Division I sports.

The Rocky Mountain Showdown in Denver is by far the most popular of all the sporting events at CSU, though that does not mean it is the only one. Wednesday night on its home field in Fort Collins, the CSU club rugby team took on CU-Boulder in its own form of the Showdown. With roughly 100 fans in total, it didn’t even compare to half of a single section at Sports Authority Field back on Sept. 1.

With the expectation of a larger crowd for games against Colorado and Wyoming schools, there are some games in which club sports teams get support from 10 fans. Imagine if you were on the field playing, would you like the support of the community just like games played in Moby Arena and Hughes Stadium? Players play for the love of the game, why not show support for a club sport one game this semester?

That is only about two hours of your life, which is equivalent to watching an episode of the Bachelor, seven innings of your favorite baseball team or even a small cat nap. Time could be better spent with CSU club sports.

The difference between a club sport and a university sport comes down to money. While athletes from football, volleyball, basketball and others receive scholarships to play with the Colorado State name on the front of their uniforms, club sports pay from pocket and even that does not mean guaranteed playing time.

Many club sports at CSU have both A and B teams, which add up to hundreds of athletes playing without any attention. It does not matter whether a player is supported under the athletic department or the club level, those players are still Rams and should be supported as such.

To find out more information on club sports visit campusrec.colostate.edu/SportClubs. There are several ways to get involved as well as show your support those who love the game so much they are willing to drop over 3,000 each season.

I challenge you reading this article to attend a club sport by the end of the spring 2014 semester. Get outdoors and be a part of something bigger than our four core sports.