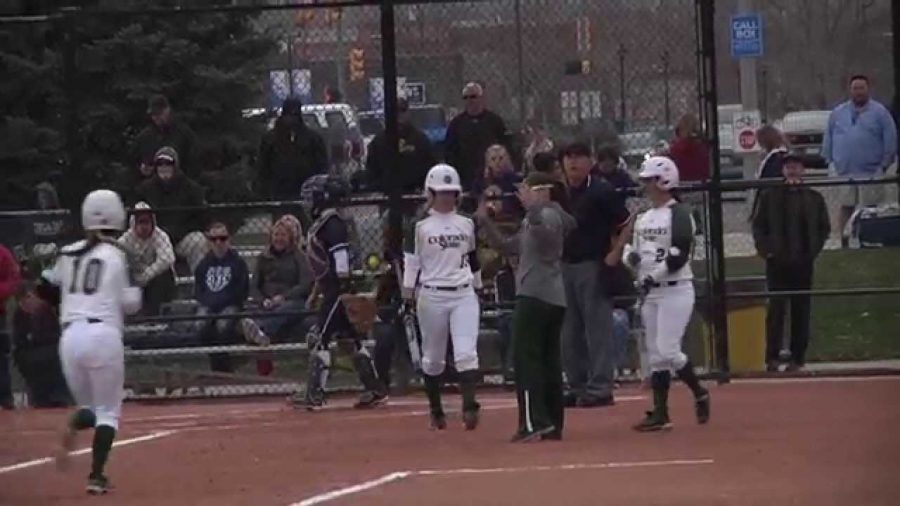 CSU Softball Head Coach Jen Fisher became the Rams coach in 2011. Before becoming the Head Coach at CSU Fisher attended high school at Rocky Mountain where she played softball, tennis, and basketball. Once high school was over Fisher decided to play softball at Creighton University. After one season she decided to transfer to Colorado School of Mines. In 1999 Fisher became the Head Coach at Otero Junior College. In her time at Otero, Fisher lead OJC to an impressive 355-119 record. In 2008, Metro State University decided to bring back their softball team that the University dissolved in 1990. Fisher took over the Roadrunners and coached them to a 125-36 record over three seasons. CTV Sports reporter Travis Green talked with the 2010 NCAA Division II Coach of the year and 2012 Mountain West Coach of the year to see how she got her dream job.