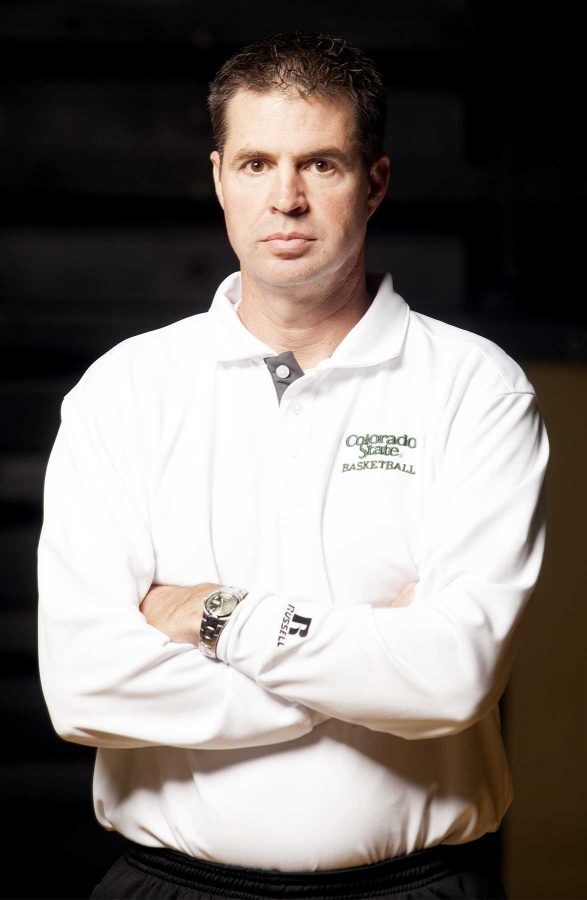 Turns out, being named the Mountain West Coach of the Year wasn’t the end of it.

Williams is among seven others who are all now in the running for the Pat Summitt Trophy, the award given to the national coach of the year which will be announced April 7.

In just his second year at the helm of the CSU women’s basketball program, Williams improved an 11-19 record posted in his first campaign into a 25-8 finish in the 2013-14 season. That turnaround ranks third-best in the country in term of winning percentage among 20-plus win teams.

Their successful season led the Rams to the WNIT, their first postseason appearance in 10 years.