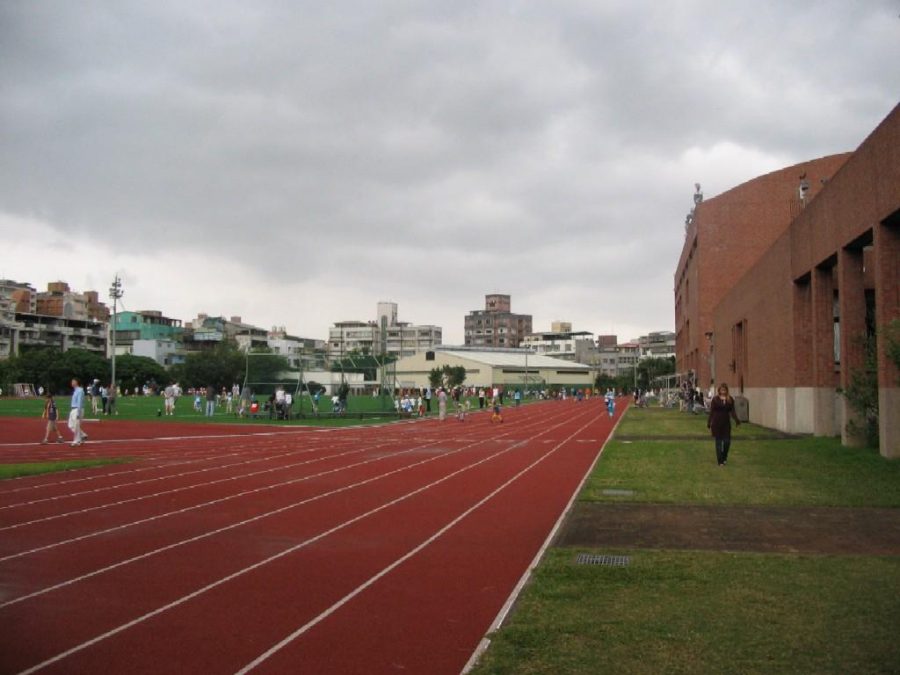 The most successful people, they say, are the ones who are never satisfied with their accomplishments: people like Michael Phelps, Usain Bolt or Peyton Manning. CSU senior hurdler Trevor Brown is on a mission to belong to that crowd of achievers.

Brown ran a 7.88 in the 60-meter hurdles last week in Seattle, one-tenth of a second off his personal best time and school-record of 7.77 seconds he clocked in at the end of the 2013 season. To cap off his career, he’d like to shave down to a 7.69. Standing a foot away, Karim Abdel Wahab’s eyes bugged out of his head as Brown voiced this goal. Wahab is Brown’s hurdling coach and longtime mentor; they both arrived on CSU’s campus four years ago.

“Being in the 7.6s is doable,” Wahab said of Brown. “But we have to get to the 7.7s first. Hopefully this weekend will be the one.”

This weekend, Brown will be boarding a plane to New Mexico alone for the USA Championships. Though track is a highly individual sport, it is also very team oriented. The same group of people warm-up, sweat, bleed and win together — and above all, they always have a traveling buddy.

So when Brown boards this plane solo, it will be a foreign experience for him. Still, he knows what he has to do, and he’ll have Wahab by his side.

“It doesn’t hinder me, but it doesn’t help me focus either,” Brown said of the solitude. “I just want to get faster times so we can go to the NCAA’s this year.”

The NCAA Championships are also held in New Mexico in mid-March. A nationally competitive meet, it is has the most stringent qualifications. Though Brown qualified for last year’s outdoor championship in the 110-meter hurdles, he has yet to add indoor to his list of accomplishments.

“To be on the list, you really have to be in the top 15 or 16 in your event,” head coach Brian Bedard said. “We have a lot of kids in the top 30 or 40, but that doesn’t matter. Right now, we are just trying to get them to peak at the right times.”

Brown is doing everything possible on his part to break the top 20. His career-best mark would put him at 13 this season but his current best time slots him in around 25th. But on Tuesday morning, he was one of three athletes coming in for extra training at 9 a.m. with Wahab.

“I’m not worried about Trevor,” Wahab said. “Between the two remaining weekends, if we can get a new mark, he will have a chance to qualify for NCAA nationals. We are dreaming of three more meets instead of two.”

Brown knows this year is his last chance, the twilight of his collegiate career. His hunger for success has brought him nearly every accolade available to him, but you can be sure he won’t quit until there is nothing but red dust behind him.