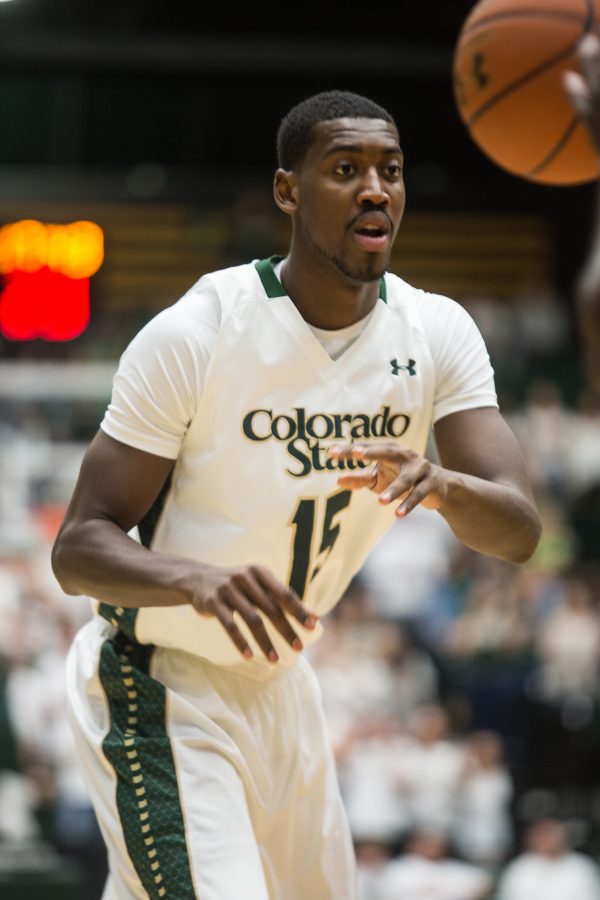 As we reach the halfway point of the of the Mountain West Conference season, Collegian basketball reporter Keegan Pope dishes out his mid-season awards.

The best player on the best team in the Mountain West. ‘Nuff said.

While Thames could win here too, Bejarano has capitalized on his increased minutes taking him from a role player to arguably CSU’s best player in conference play.

There’s not another player who strikes more fear into opponents on the defensive end than the Rebels’ 6-foot-10 shot-blocking machine.

In his first year with the Rams after transferring from Navy, Avila has provided an immediate offensive spark averaging almost 18 points and 8 boards per game.

Coach of the Year: Steve Fisher, San Diego State. The legendary Fisher has taken a team who lost its two best players and transformed them into the odds-on favorite to win the Mountain West.

Biggest Surprise: San Diego State’s success. After losing Jamaal Franklin to the NBA and Chase Tapley to graduation, most expected the Aztecs to fall off a bit this year. But the emergence of Xavier Thames and Winston Shepard, along with the impact of double-double machine Josh Davis has all but quashed that theory.

Biggest Disappointment: Lack of quality non-conference wins. For a league that was as good as the Mountain West was outside of conference play last year, this season has been a huge disappointment. San Diego State is the only team with multiple wins against Top 25 teams and many of the “marquee” matchups against power conference teams turned out to be blowouts with Mountain West teams on the wrong end.

Team to Watch in the Second Half: UNLV. The Rebels have been inconsistent all season but may be finding their groove, winning six of their last seven games. If they get on a roll they will be hard to stop especially with a favorable second-half schedule that includes home games against both San Diego State and New Mexico as well as hosting the Mountain West Conference Tournament on their home floor.