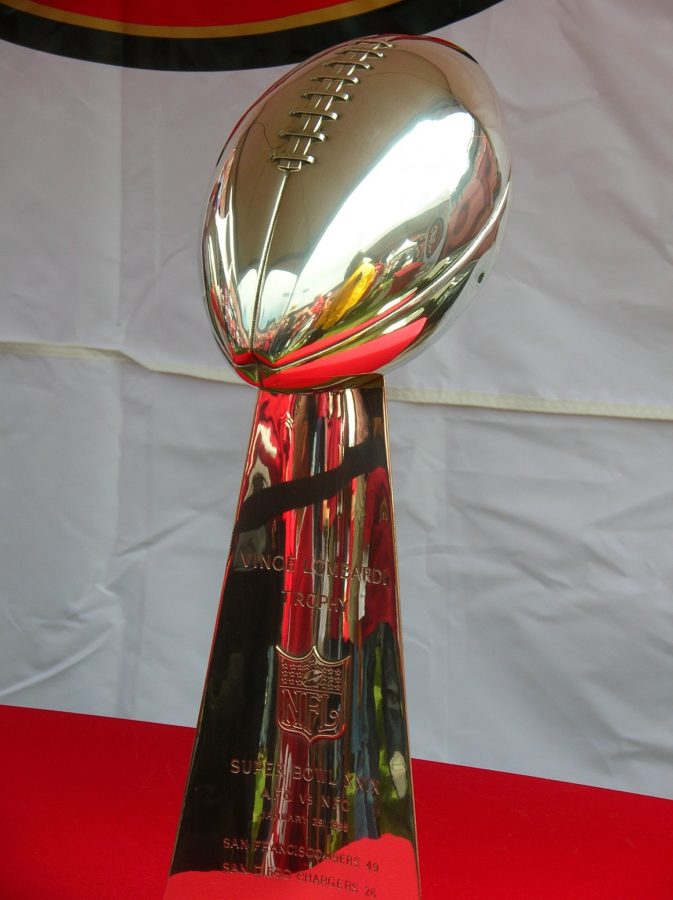 If you were to compare rosters prior to the AFC Championship, you might wonder how the Patriots managed to reach the NFL’s final four this season.

There’s only one reason.

And it’s the same reason the Pats carried a four game winning streak over Denver going back to 2009.

The Pats beat Bronco teams quarterbacked by Tim Tebow and Peyton Manning by an average of 17 points.

They were Denver’s white whale and thorn in the side.

Nationwide, people understood that. Despite the Broncos being favored by seven points, Sports Illustrated predicted a New England upset.

Manning led his usual dynamic offense in the first quarter, only to see three points on the scoreboard.

Then the Broncos caught a huge break as Pats cornerback Aqib Talib left the game with an injury.

The most demoralizing play for New England came on third and 10 at their own 39 yard line. A Denver punt seemed inevitable, until Manning checked to a draw play at the last second.

Knowshon Moreno, the most underrated running back in the NFL, jolted for 28 yards and a huge first down.

Where did that joke of a Broncos defense go?

Brady definitely missed some potential big plays on overthrows, but give a ton of credit to Jack Del Rio.

His defense turned in a stellar performance not only against Brady, but against that newly heralded New England rushing attack.

LeGarrette Blount, he of the 166 yards and four touchdowns against the Colts, earned just five carries.

Let this sink in for a minute.

Brady ran for more yards than his power running back.

Much of that havoc up front was caused by new fan favorite, Terrance “Pot Roast” Knighton. The 335-pound defensive tackle stuffed numerous Patriots runs in the first half and even sacked Brady for a huge momentum swing.

Here’s another fun stat, tweeted out by FOX.

Kudos to the Denver offensive line, recently rated the best in football by Pro Football Focus. They kept Manning upright the entire game, allowing him to step in to most of his throws.

This game, much like the Super Bowl will be, was overanalyzed in many aspects.

For teams to advance through a postseason in any sport, one thing remains constant. The best players have to perform.

I thought that for the Broncos to win Sunday, they needed Manning and Champ Bailey to be on their game.

Manning threw for 400 yards and two touchdowns. Bailey locked up whoever he matched up with the entire game.

After a painful end to last season, the Broncos overcame a Mile High amount of obstacles to get to this point.

Enjoy seeing John Fox healthy and back on the sidelines.

Enjoy the reality of Bailey finally getting to a Super Bowl.

Enjoy the possibility of the greatest quarterback in NFL history bringing a third Lombardi trophy back to Denver.

And lastly, thank God we don’t have to see our Broncos in the Pro Bowl this weekend.

They have a real game to prepare for.