CSU track and field looking to continue success in Golden 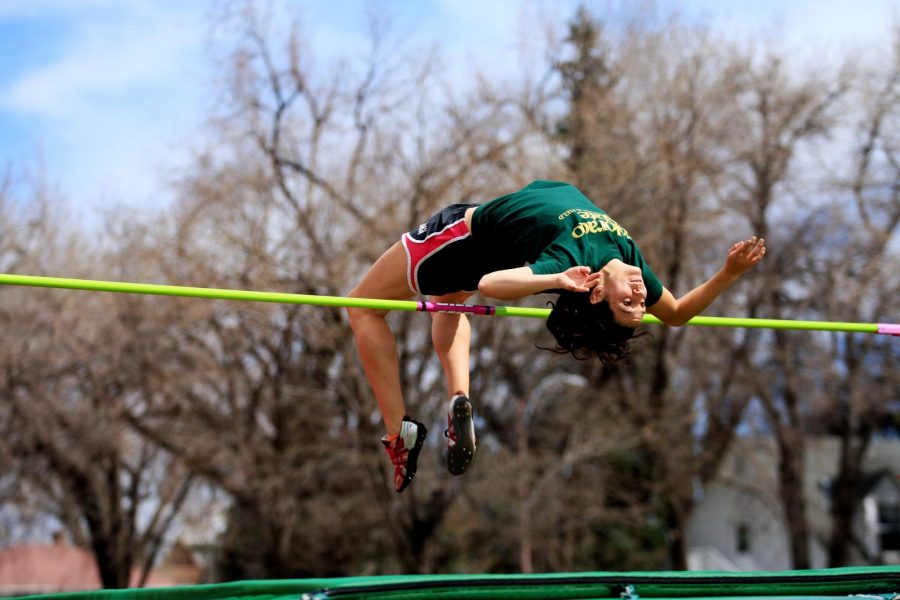 With three successful meets under their belt and the best start in recent history, the CSU track and field

team is heading to Golden this weekend in an effort to continue their success at the Colorado School of Mines Twilight Collegiate Open.

In their first three meets, both the men’s and women’s teams have taken home first place awards. Even though this weekend’s meet is considered to be “optional” for the athletes, many individuals look to compete in order to achieve a personal best in their particular event.

Even though the Rams are aiming for improvement in this weekend’s meet, many athletes have already competed at the highest level in their career during this season. Weight and shot put thrower Jessica Sharbono has already managed to set a personal best this season and has taken home first place titles in both events in the short season she’s has had so far. Additionally, Kiah Hicks has also done the same in the weight throwing event.

However, regardless of the success that these two athletes have had in addition to the whole team, they plan on heading to Golden this weekend to top their recent success.

“My goals for this weekend would be to continue to compete at a high level and push my teammates to compete better,” Sharbono said. “I want to try to get more consistent with my events. I’ve been pretty inconsistent with shot and my weight keeps increasing, so I’d like to level that out for awhile before conference comes around.”

Hicks also looks to increase her weight throw this weekend as well as open in the shot put event.

“In weight, I definitely want to throw 20 meters,” Hicks said. “That will set me up better for conference and nationals.”

Regardless of how well both the men’s and women’s team have competed so far this season, the primary goal at hand is to better themselves for the conference and national competitions. A personal best can come from any performance at any meet, and the hope for this weekend is for the athletes to reach their best and set them up for a chance at the conference title.

“You never know when you’re necessarily going to get a big throw or a big jump,” head coach Bedard said.  “So the more opportunity you have, potentially that’ll help you hit your goals.”

Even though they have yet to crack into the conference rankings, the Rams are optimistic about their season and are looking for nothing short of the best.

“We want to do whats best for our team,” Bedard said. “We’ll do whatever will get us closer to getting a conference title.”