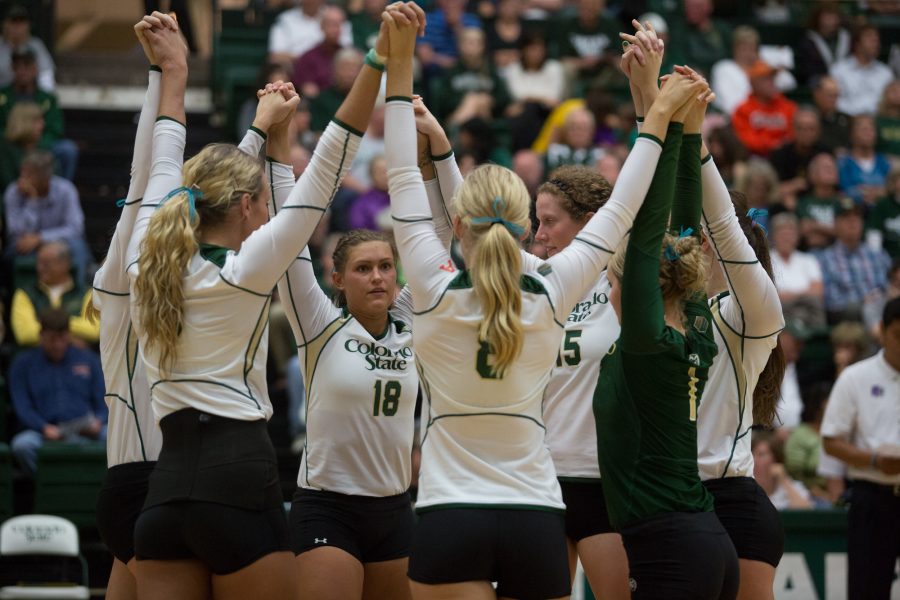 The first round of the NCAA volleyball tournament features a matchup with Colorado State and California State Northridge.

Best start in program history with a 28-1 record
Fifth consecutive MW title as well as its 19th-consecutive NCAA tournament appearance
Ranked in the AVCA top 25-poll since the third week and achieving as high as the No. 9 spot

The Rams finished the season 28-1 after falling to San Diego State in the second to last match in the regular season. CSU bounced back from five set defeat against the Aztecs to sweep UNLV in the final game of the season. In the 17th season under head coach Tom Hilbert, the Rams earned its best start in program history with a 22-0 record as well as Hilbert received his 600th career win as a coach. Setter for the Rams Deedra Foss ranks No.8 in assists with 11.86 percentage and a team ranking of 14th with 2.83 blocks per set.

Ranked as high as No. 21 in the AVCA top 25-poll, its first Top-25 rank since 1992
Third trip to a NCAA tournament under 12th-years CS Northridge head coach Jeff Stork
Tri-Champions of the Big West Conference

The Matadors finished the season 23-6 and will be heading to the NCAA tournament for the first time since 2004. The first round of the tournament will be played on the University of Southern California campus, familiar territory for Stork who’s 2003 and 2004 teams also played there in the tournament. Senior setter Sydney Gedryn has been one of the most consistent players for CSUN with 1,093 assists this season and 93 total blocks.

The Rams and Matadors have faced off five times in their history and CSU owns a 4-1 record against CSUN.

“I have faith in my Rams, they are going to sweep Cal State Northridge,” junior economics and philosophy major Perdeep Badhesha said. “I believe it will be a strong start to the tournament.”

“I think it is going to be a tough match but CSU will grind it out in four sets,” senior family and consumer sciences and communication studies major Larry Chilson Jr. said. “There is always a doubt we could lose, after looking at their (CS Northridge) record they have beaten some good teams. It is not going to be an easy match up for the Rams.

“I think that we are going to rock it against Cal State,” graduate student Tolu Taiwo said.

“I think it is going to be a close game for sure,” freshman health and exercise sciences major Robby Steward said. “It is really hard to say seeing that we are on the road and we do not know anything about them (CS Northridge).

How does CSU stack up in the NCAA

Q & A: Quick turn around has Hilbert addressing the upcoming matches