Not exactly a rebuilding year for CSU volleyball 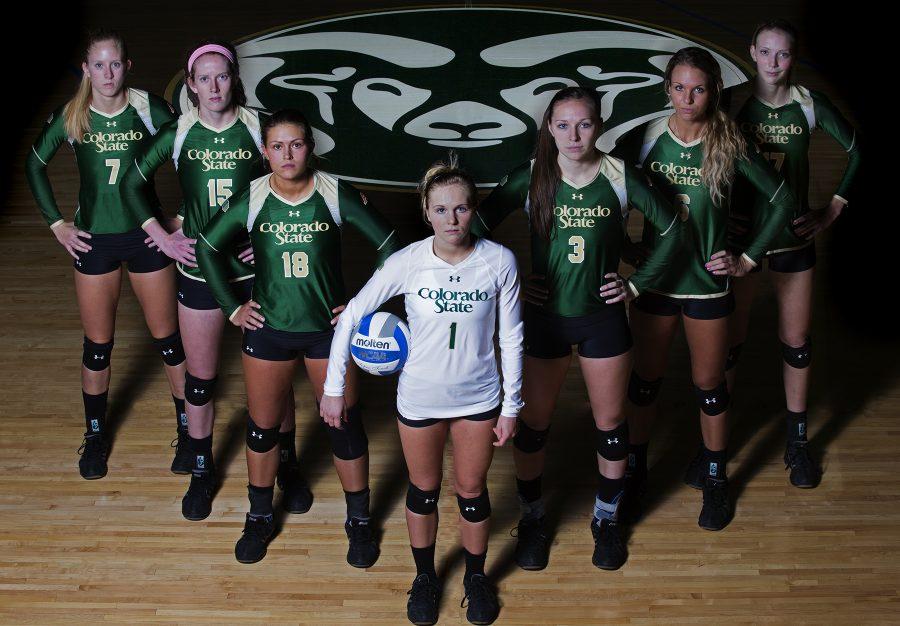 With a 28-2 record, its fifth-consecutive Mountain West Title and the 19th straight NCAA tournament apperarance, this year’s Rams proved to surpass all expectations. From the start of the first match in August, CSU came out strong with a limited errors, high kill totals and an seasonal growth in blocking percentages.

“I was very pleased with how this season went,” head coach Tom Hilbert said. “We did not know completely what to expect coming in, we just knew we were in a rebuilding year and we were in a situation where we really only had two starters with significant experience.”

Those two starts for the Rams were junior setter Deedra Foss and sophomore opposite Adrianna Culbert. Foss proved early in the season to be the game-changer for the Rams with the ability to put the ball in the hands of an attacker who was hitting strong as well as controlling the momentum on the court in an offensive push to a must-win comeback finish.

“I think we had a really great season,” Foss said. “I do not think anyone really had high expectations and we came out with a record of (28-2). That is awesome.”

Culbert on the other hand was expected to be one of the strongest outside hitters but turned out to be a secret weapon on the back row. In the first month of play, Culbert collected more back row kills as an individual than the Rams did during the entire 2012 season.

Because of these two experienced players for the Rams, the team pulled together as one with individual efforts from Samantha Peters, Michelle Lawrence, Marlee Reynolds and Kelsey Snider. The offensive drive CSU had this season was unexpected, even for Hilbert.

“I think that what you saw this season was a group that was very functional together,” Hilbert said. “They were able to go out and play composed consistently, and do it in a style of volleyball where there was little error. I expected us to be a little more up and down and we really were not.”

A lack of experience was on deck for CSU after losing four pivotal starters at the end of last season, though that concern for Hilbert began to diminish after sweeping the west coast in the Pepperdine Invitational.

“I was basically just watching that game against Pepperdine, I was coaching it but I was really more of a fan,” Hilbert said. “I remember saying to myself, ‘these guys are really really good.’ We have a chance at being really good.”

CSU found success this season both on its home court and on the road. Hilbert earned his 600th career win, the Rams made history with the best start in program history, as well as limiting the loss record to just two, including the defeat to Cal State Northridge in the first round of the NCAA tournament.

“We told ourselves all season we are better than this. We are going to be good still, and you know we came out and showed everyone we could do that,” Foss said. “We are still good and we will be next season.”