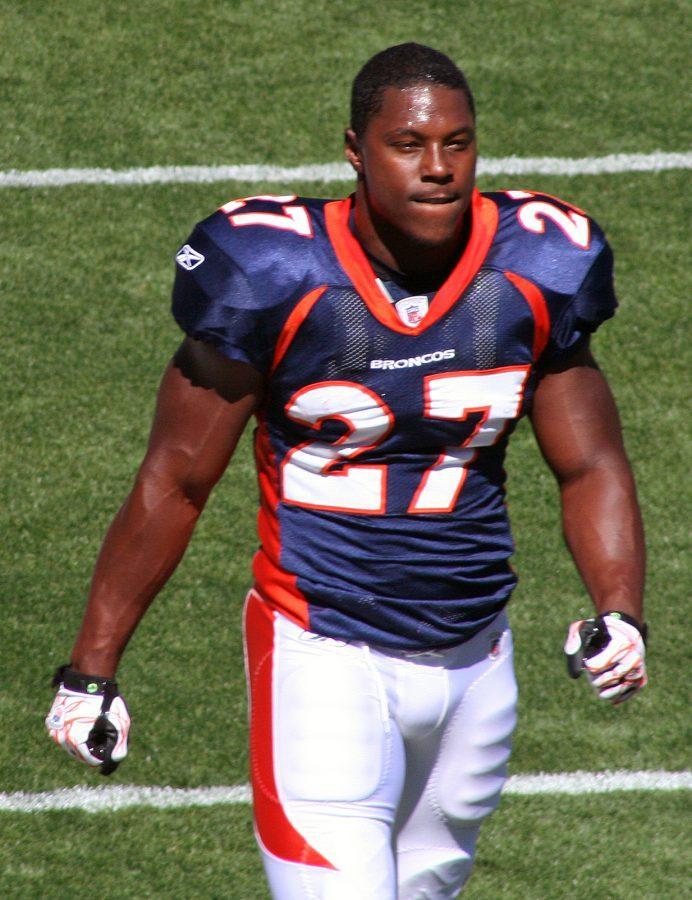 Ten months after suffering the most painful playoff loss in franchise history, the Broncos put out the most embarrassing regular season performance.  For one half, the Broncos looked like a Super Bowl winner.  Before Matt Prater kicked off to the Pats to start the third quarter, I had one simple request.

I knew there was no way Tom Brady would be shut out in Foxborough.  At some point, he would figure out the Denver defense.  And he did.

The Broncos wasted a career game from Knowshon Moreno, one of few players for Denver that exhibits some sort of grit currently.  Trindon Holliday and Montee Ball gave Brady life with critical fumbles, but Manning and the Broncos’ receivers deserve the most blame for this collapse.

We were all anxious to see how Manning would fare in sub-freezing temperatures along with gusty winds.  It’s never good when your offense gains more yards on running attempts than passing attempts. The Broncos gained 6.1 yards when Moreno carried the football in comparison to 4.2 when Manning passed.

Demaryius Thomas and Eric Decker were bottled up by an inexperienced secondary, and Wes Welker, in his return to New England, failed to reel in an overtime pass that would have set up Prater with a chance to kick the game-winner.

Minutes later, the former Patriot just needed to field a punt cleanly so PFM could lead the two minute drill.

Welker failed to alert Tony Carter to get out of the way.   The ball found Carter.  Ballgame.

The gorilla on PFM’s back remains firmly attached.   He’s now 1-6 in freezing temperatures since 2003.

It would have been different if the Patriots began the game with a scoring frenzy. We could chalk up the loss to the Denver defense and its inability to control an elite quarterback.

Manning never lost a game where he led by at least 22 points.

Adding injury to insult, the Broncos may now be without cornerback Dominique Rodgers-Cromartie and Moreno, two players having their best seasons in 2013.

If the Broncos lose at Arrowhead this weekend, they’ll be a wild card team.

Alex Smith proved against the Chargers that he can play quarterback in the NFL at a high level.  Don’t think that Smith won’t want to try doing his best Tom Brady impression against Manning.

With Moreno banged up, the Broncos need to get back to what they did at the beginning of the season.

Throw the ball. Forget the crowd. Forger the Kansas City defense.   PFM needs to adopt Brady’s killer instinct and try to put up 50 against a team that doesn’t look scary anymore.