What do you [the fans] think of the Border War? 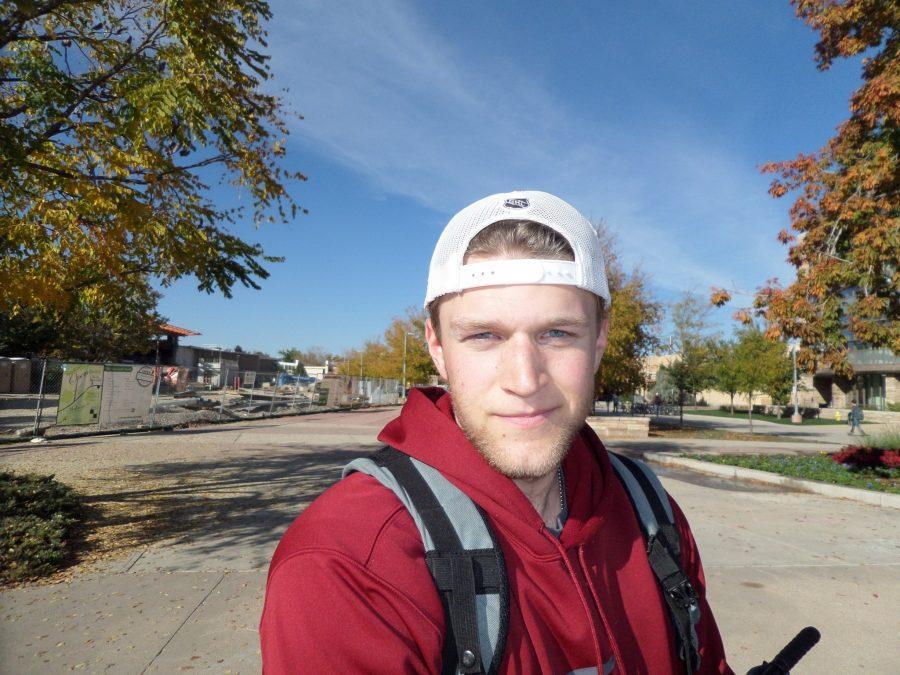 The CSU football team is hoping for a great fan turnout in the annual Border War game, held for the second year in a row in Laramie. So Football Beat Reporters Cali Rastrelli and Katie O’Keefe toured around campus to get the fan pulse.

1. Do you think CSU will beat Wyoming?

Cody Smit Sophomore, Business Major: “Of course we are going to win, why wouldn’t we?”

Melanie Amoroso Sophomore, International Studies and Anthropology: “I’m always hopeful, it would be awesome. I think they’ve gotten better, but maybe not quite up to winning.”

Justin Vlaanderen Junior, Business Management: “I think we have a good chance.”

2. How would it feel to have the Bronze Boot in Fort Collins again?

Pfaffet: “I think it would be cool to have that trophy on our mantel.”

Smit: “Das boot? I want to take a good, cold cruiser out of that boot. Probably Coors, the banquet beer.”

Amoroso: “It would be awesome, I would actually start going to games again.”

Vlaanderen: “It’s a matter of pride, if you win against one of your rivals that’s huge, but you have to have a solid performance all season.”

Beaulieu: “It would mean a lot, I would like to feel that boot.”

3. Are you going to drive to Laramie?

Smit: “No, I have prior obligations.”

Vlaanderen: “No, I have a Christian Ministry deal this weekend.”

Beaulieu: “No, I have to transportation means.”
Related articles

Rams intend to try Bronze Boot on for size