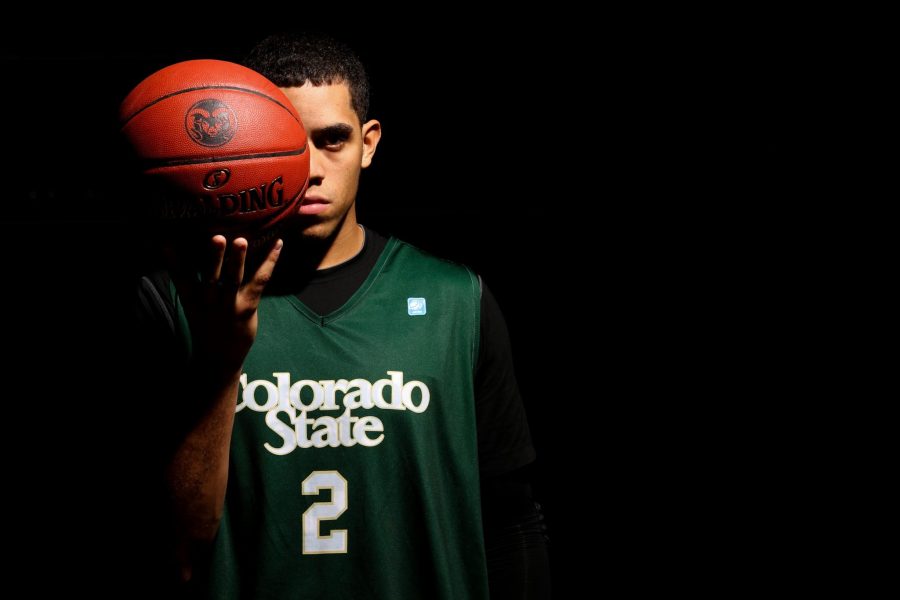 One of the most notable games of the year for head coach Larry Eustachy and the Rams will come on November 11, when the team heads to Spokane, Washington, to take on the Gonzaga Bulldogs. Last season, Gonzaga was one of the four teams to be rewarded a No.1 seed entering the NCAA Tournament. The CSU v. Gonzaga game will take place as part of the ESPN 24-hours of Hoops Marathon.

The non-conference schedule also features many matchups versus teams in/around Colorado. CSU will play many of them at home, with 12 games offered to the Moby crowd. Local team competitions include Northern Colorado, University of Denver, Cu-Colorado Springs, Regis, and DU’s WAC rival New MexicoState.

However, the most notable in-state game that will invade Fort Collins comes on Tuesday, December 3, as the Colorado Buffaloes return to Fort Collins for the annual Rocky Mountain Showdown. Last season the Buffs took home the W with a 9 point win in Boulder. In the 2011-2012 season, the Rams won by one point in Fort Collins.

The regular season schedule will be released in the next month.

Managing Editor Dillon Thomas can be reached at news@collegian.com. Also on Twitter at @DillonMThomas