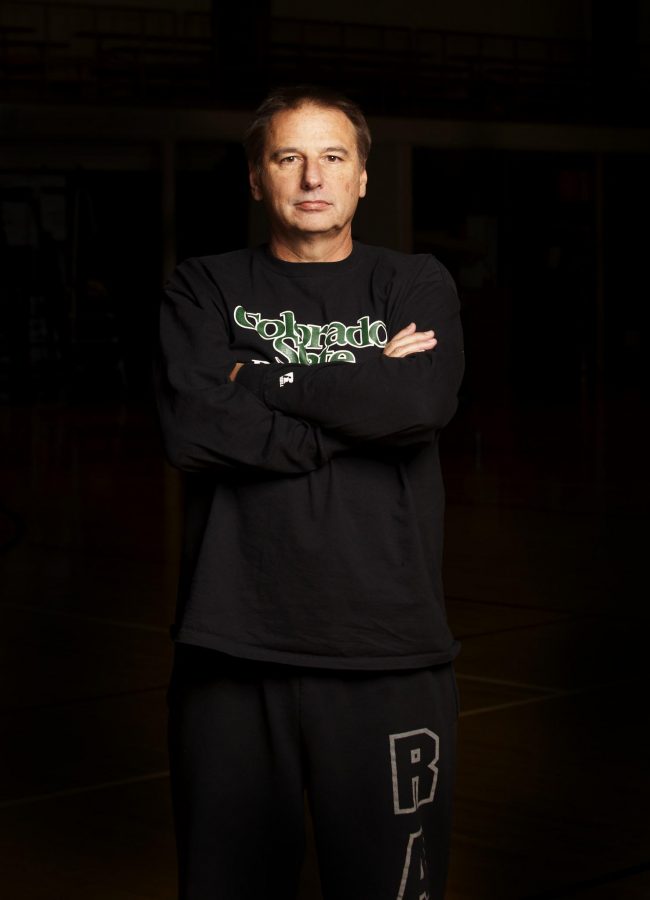 “We are really excited to add John to our program. He had a very good freshman year at the Division I level,” said Larry Eustachy, Head Coach for the men’s team.

Gillon is from Houston, Texas. According to a press release, Gillon started 12 of the 27 games he played in during his freshman year at UALR. As a true freshman, he finished second in scoring on his UALR team, averaging 10.6ppg, 2.4rpg, and 2.4apg.

“John was one of the best guards in the country at drawing fouls and converting fould shots, but on top of his physical abilities he is also a very good student with high character,” Eustachy said.

Due to NCAA transfer rules, Gillon will not be eligible for playing time during the 2013-2014 season.