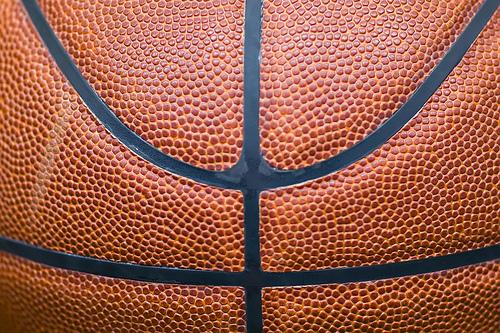 Twelve months ago, in its ninth game of the season, CSU basketball pulled off a remarkable one-point victory over rival CU-Boulder in Fort Collins.

Following the victory, Rams fans stormed the court in celebration as the victory was a hallmark moment in CSU’s run to the NCAA tournament last year.

The handling of the win irked at least one Buffs player.

“You just kind of see when the little brother beats the big brother once, then they are going to be happy, they are going to rush the court,” CU guard Spencer Dinwiddie told The Denver Post Tuesday ahead of the showdown with CSU in Boulder Wednesday night.

“When we win tomorrow night, I don’t think our fans are going to do that.”

While the Buffs may be using the images from last year’s heartbreaking loss as motivation, the Rams have maintained that they’re trying to keep an even keel heading into one of their toughest tests of the year.

“For us as a team, I don’t think it’s quite as big of a deal as what other people kind of make it out to be,” CSU guard Wes Eikmeier said.

“I understand it’s a rivalry game, these games always go neck and neck. But for us, we’ve just gotta stay on an even keel, approach it like another game and just go out and attack and play our game.”

The Rams will be looking to attack CU by continuing to dominate the boards as the Rams have outrebounded every opponent this year so far while managing to win all  of their first six games.

“It’s always in the paint where the game is won or lost,” CSU forward Pierce Hornung said. “So we know if we can dominate down in the paint that we’ll have a shot at winning the game.”

In addition to winning the battle on the boards, the Rams’ defense will have to keep an eye on Dinwiddie, who has scored 24 points in each of the Buffs’ last two games.

Dinwiddie has showcased his ability to score in multiple ways this season. Last week he scored 24 points in a win against Texas Southern while getting to the line 18 times, despite making only three field goals in the game.

In a loss against Wyoming on Saturday, Dinwiddie showed his ability to make shots from all over the floor while shooting 8-14 from the field and 4-9 from three-point range.

“He lets the game come to him,” CSU coach Larry Eustachy said. “He leads them in scoring and is far from taking the most shots. He gets fouled a lot and that’ll be huge, he’s got a great feel, a great way to play the game.”

If the Rams find a way to contain Dinwiddie and the rest of the Buffs in a victory tonight, the Rams will have a resume-boosting win over a CU team that many have projected as an NCAA tournament team this year.

However, the Rams realize how difficult it is to go on the road and overtake a team like CU which just lost its first game of the season Saturday against Wyoming.

“Wyoming didn’t do us any favors by beating them,” Eustachy said. “You never wanna play a team off a loss, particularly such a talented team that’s so well-coached.”