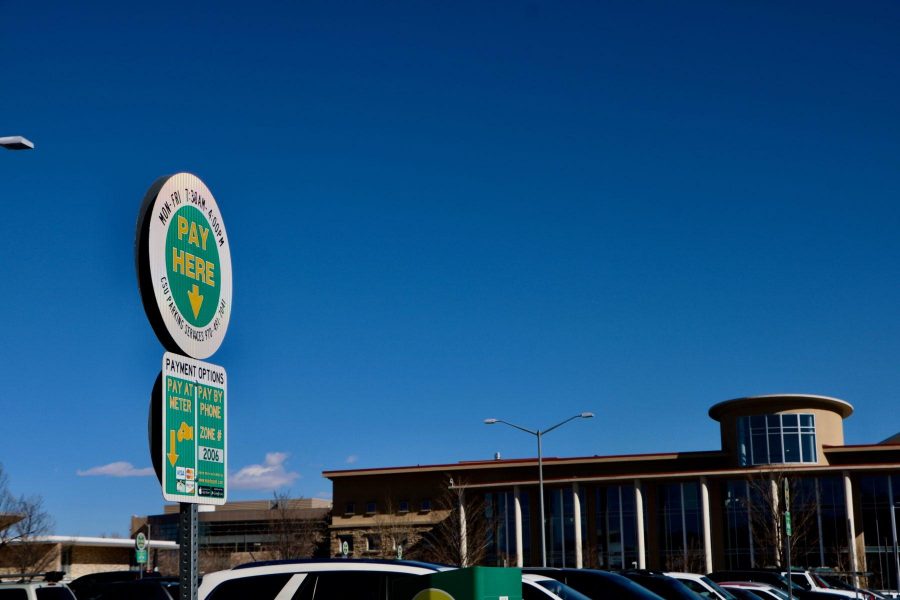 One ASCSU campaign has been labeled an “outsider” candidate this election season by running on more expensive parking, changing the city ordinance to U+1 and increased secrecy.

This new dark horse candidate has come out of the woodworks for the ASCSU presidential race. Aaron Dougal and Harold Candel are campaigning as write-in candidates.

They are looking to differentiate themselves from the competition by changing up the classic pillars of the campaign.

“Every year we see the same ASCSU platforms,” said Dougal, the presidential candidate. “Parking, U+2, transparency, blah, blah blah. They’re the exact same, and every candidate proposes the exact same things. We’re here to shake things up a little.”

Their secrecy campaign is in response to recent criticisms of the organization saying it does not make itself open to students. The candidates rationalized that maybe with a little more mystery, students would become intrigued by ASCSU.

“Let’s be honest,” Candel said. “Nobody cares what ASCSU does right now. If we operate in secret, people might start being interested in going on a quest to discover for themselves. And U+2? Please. The only people to complain about that are the noise-makers. With U+1, the students committed to their studies will get the extra quiet time they need to study.”

Dougal added that parking encouraged the use of cars, which is bad for the environment. He said he and Candel plan to phase out parking from CSU’s campus entirely, making it a walking-only campus. They have no plans to add additional transit routes because the Max services both of their apartments.

“ASCSU is always the same every year,” Dougal said. “We think the students want a breath of fresh air. Which is incidentally exactly what they’ll get when we force everyone to stop driving.”

Editor’s note: This is a satire piece from the Collegian’s opinion section. Real names may be used in fictitious/semi-fictitious ways. Those who do not read editor’s notes are subject to being offended.