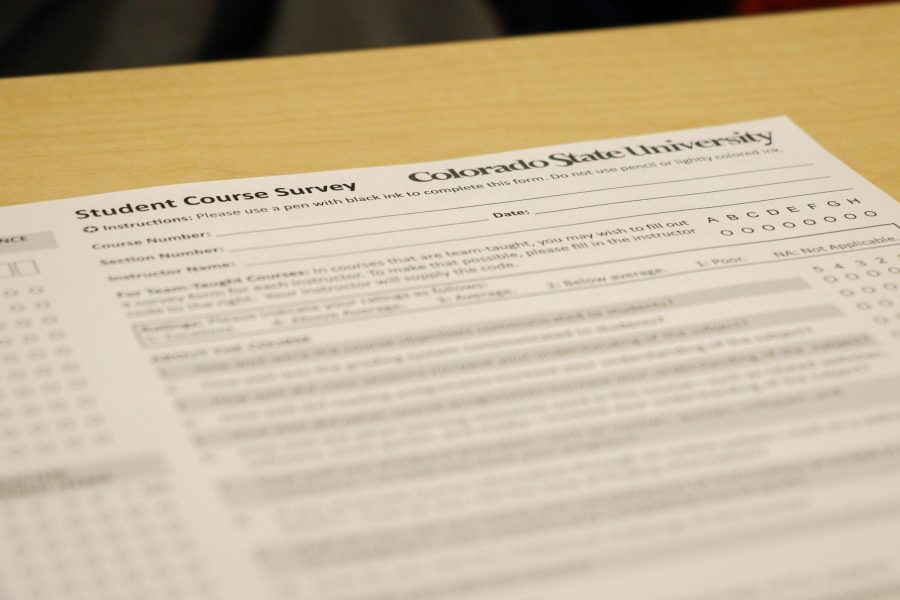 The end of the semester is an exciting stressful time, but is important to take the student course surveys seriously. As they offer teachers great feed back. (Karen Schamaun|Collegian)

Syllabus week: Famed throughout college towns for partying, drinking, and definitely not going to class.

However, a new rule from CSU has been implemented to change that. Starting in the summer, not only will attendance on syllabus week be mandatory, but the university will be implementing mandatory syllabus quizzes next year, according to a spokesperson for the Faculty Senate.

“Some people say we’re trying to take away the student’s fun,” spokesman Jeffrey Thorn said. “In fact, the complete opposite is true. We here at CSU believe that learning is the most fun, and we’re trying to make sure all students enjoy learning as much as we do! After all, what could possibly be more fun than a syllabus test?”

The response by the student body was noticeably less enthusiastic.

A student on the plaza who wished to remain anonymous was overheard saying, “This is such a load of crap. We never read the textbook, and now they want to test us on another thing we aren’t going to read?”

“Well, I’m definitely gonna fail that,” said Emily Walters, a sophomore studying biology, who noted that she had no plans whatsoever to change her syllabus week party schedule no matter what the administration said.

“First, people are trying to cut Grill the Buffs, now this happens?” cried a dismayed ASCSU Vice Presidential candidate Kevin Sullivan. “What is this world coming to?”

Tears, stress, and pain brought on by classwork is expected to exponentially increase when the new mandate is implemented next semester, according to a spokeswoman from the CSU Health Network. They are preparing with extra counselors on staff.