Letter to the Editor: Squirrel Article 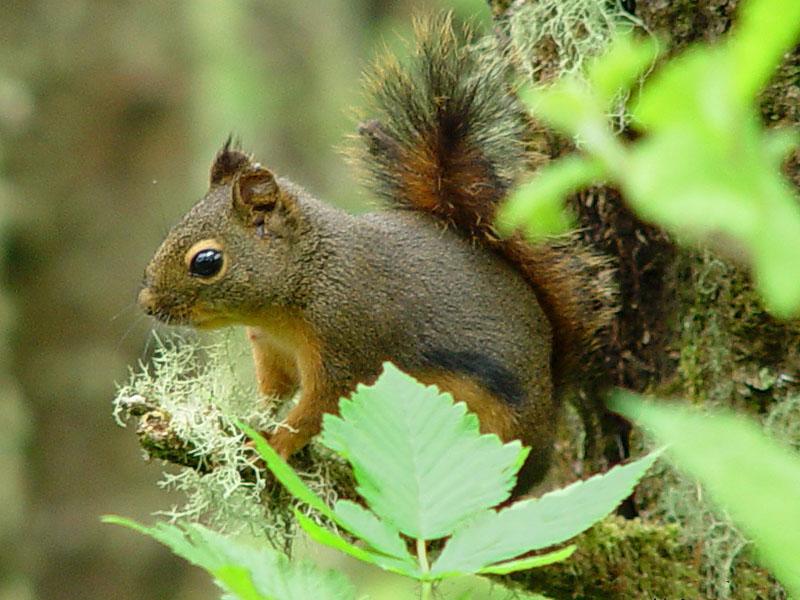 I am concerned with the activities expressed in the April 23 article about the squirrels on campus. The feeding of and playing with squirrels is not behavior that should be promoted. Squirrels are still wild animals, and should be treated as such. Feeding them only exacerbates the problem, and can cause the squirrels to become bolder and more aggressive in pestering humans for food. Attempts to touch whats seems like a friendly squirrel could easily get a student bit. Of even greater concern, squirrels are a vector for rabies. In the previous year, 52 animals tested positive for rabies in Larimer Country. Any animal acting ill or aggressive should not be approached.

Interactions with humans are harmful to the squirrels as well. Time spent alert to, interacting with or fleeing from humans is time an animal could be devoting to activities that increase its survival. If we wish to see the squirrels expressing natural behavior, they should be left alone. Habituating squirrels to human interaction causes them to become even more of a nuisance — not only to humans, but to themselves as well.