The Rocky Mountain Collegian • May 3, 2022 • https://collegian.com/articles/opinion/2022/05/category-opinion-stella-csu-should-do-more-to-incorporate-native-american-representation-on-campus/ 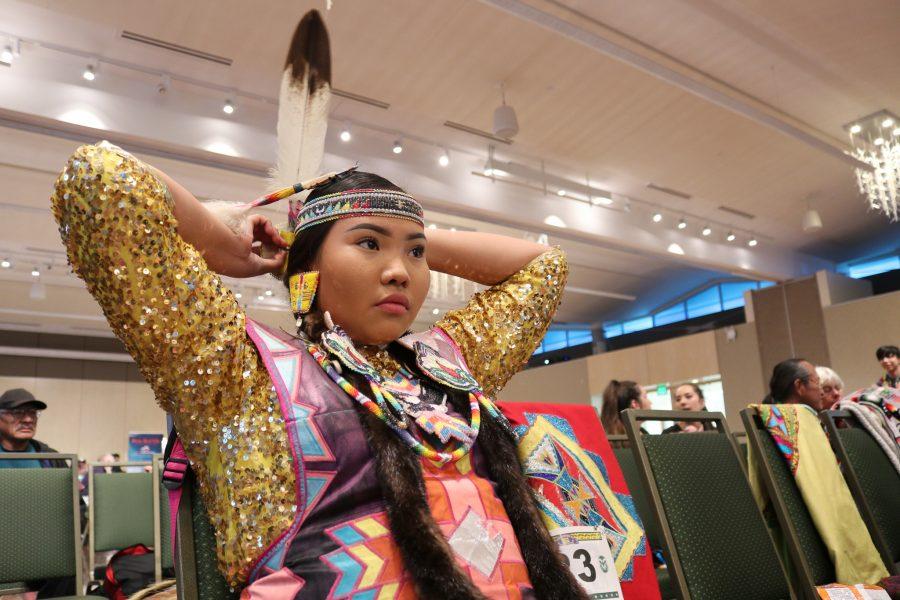 The campus tour is a vital part of the decision-making process of future college students deciding which university or college they should attend. There is one element of tours at Colorado State University that is crucial and should go much further in-depth: Native American representation.

Tours at Colorado State University follow a defined route that can go either way, forward or backward. A tour typically starts at the iconic Oval and makes stops at Morgan Library, the Student Recreation Center, a residence hall and an academic building.

A tour of the University for prospective students usually starts with an informational session in Ammons Hall. It is here that potential incoming students are shown the Land Acknowledgment video.

For those prospective students who are touring the beautiful campus here in Fort Collins, typically with their parents, nothing could be more vital than knowing where, or who, this land came from.

The history behind the Land Acknowledgment is one of the most important identities Colorado State University has, and it is vitally important that when newcomers are on campus they understand the story of the land CSU is built upon.

While it is an important step for CSU to show the Land Acknowledgment video at the informational presentation at Ammons Hall, it does not do enough to honor Native Americans and their land.

CSU is built on the “ancestral homelands of the Arapaho, Cheyenne and Ute nations and peoples,” according to the Land Acknowledgment. The founding of this University came at a “dire cost” to these Native nations.

CSU was conceived from the Morrill Land-Grant College Act of 1862. The land grant act gave land held by the federal government to states to sell so they could use that money to build agricultural and mechanical schools and programs. The idea was that these institutions would give Americans practical skills to improve their lives and the lives of those in the community.
“CSU must instead embrace its ugly conception and incorporate and honor Native Americans at every step of the college experience, from tours to student life to alumni engagement.”
There is inherent moral tension between Colorado State University and its founding. CSU is a research institution that is a leader in sustainability. While CSU has risen to be a highly regarded public University, it can never be forgotten or overlooked that the founding of something so great came at an existential threat to the Native Americans who called this land home.

This recognition of how Colorado State was founded back in 1870 is a fact that every campus visitor, such as prospective students, should know about.

CSU’s campus is often regarded for its beauty and open spaces, but the stories behind those open spaces and beauty are not often enough told to students.

There is always more that can be done, and CSU should find a way to incorporate Native American history into the identity of the campus. The Native American Cultural Center and its exhibit on the upper story of the LSC is great, but unless you go to the top floor of the LSC, the chances are low that you will come across it.

CSU will never be able to change the past. There is no avoiding that the land on which our University was built is land stolen from Native Americans.

CSU must instead embrace its ugly conception and incorporate and honor Native Americans at every step of the college experience, from tours to student life to alumni engagement.