The Rocky Mountain Collegian • May 4, 2022 • https://collegian.com/articles/opinion/2022/05/category-opinion-meltzner-thank-you-csu-for-not-being-what-i-wanted-but-what-i-needed/

Meltzner: Thank you, CSU, for not being what I wanted but what I needed 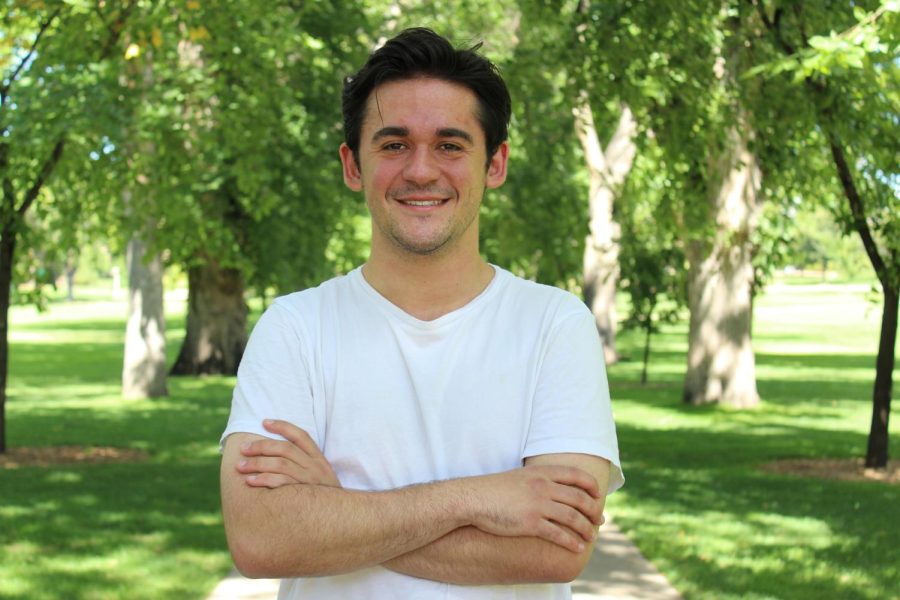 As I was preparing to write this column, I had no real idea about what I wanted to say about my time in Fort Collins. Procrastinating, I began thinking ahead to the week’s schoolwork, as I’ve done so many times before, to plan out my week. I filled with that signature Sunday scaries feeling and begrudgingly went over all the assignments I needed to complete with disdain.

And then I realized this will be the last time I will be thinking of school in my life. I realized I will be graduating in a few weeks, and my time as a Colorado State University student will be over. Suddenly, I felt a surge of nostalgia, and as I sat reminiscing over the past four years, I realized what the time I’ve spent at CSU has truly meant to me.

In the fall of 2018, I arrived on campus as a freshman and could not have been less excited to be there. I was nervous about college and, having switched schools a few times as a child, I was dreading having to once again make new friends and start a new social life.

The next year brought with it changes, and I slowly began to become more comfortable with college as I settled into routines, but I still was hesitant to engage fully with the culture of Fort Collins and CSU. To put it simply: Growing up can be a real pain in the butt, and I was trying to hide from it.

Then came the pandemic, and of course, that year went by in a stagnant, locked-down blur, but it was the time we all spent trapped inside and isolated that kicked me into gear.
“I came to college to major in English; I came with the goal of improving my writing and engaging with that community, and somewhere along the way that got lost. Joining The Collegian made me remember my love for writing.”
This was when I decided to join The Collegian, and it ended up being one of the best decisions I’ve made in my life. Near the end of my junior year, I decided to apply to be a columnist because a friend of mine who had recently joined his school paper told me I should give it a shot.

Tentatively, I attended the first reporter training session with low expectations, but by the end of the Zoom call, I felt electrified with a passion that had been missing from my life. Seeing firsthand how I could start my career in writing was more than enough to make me commit.

My first semester working at The Collegian was as a columnist for the opinion desk, and I found as I became more and more engaged with my work, my engagement with life as a whole came with it. I came to college to major in English; I came with the goal of improving my writing and engaging with that community, and somewhere along the way that got lost. Joining The Collegian made me remember my love for writing.

It may sound cheesy (and it might be), but it’s true, and I owe more to The Collegian than I could ever express. I had been chewed up and spit out by the extreme turbulence of all that’s happened over these three years. The Collegian brought me out of that slump and back into my life, and I am forever grateful.

However, it is not just The Collegian I must thank but CSU as a whole. I came here and tried to make my college experience something I didn’t need — a model of the stereotypical college experience that just wasn’t for me. I wanted something out of CSU that wasn’t there, and I thank God it wasn’t, because it turned out to actually be exactly what I needed. So thank you, CSU; I finally feel ready for the real world, and I couldn’t have done it without you.

JD Meltzner was the opinion editor and can no longer be reached at letters@collegian.com but can be reached on Twitter @jd_meltzner.