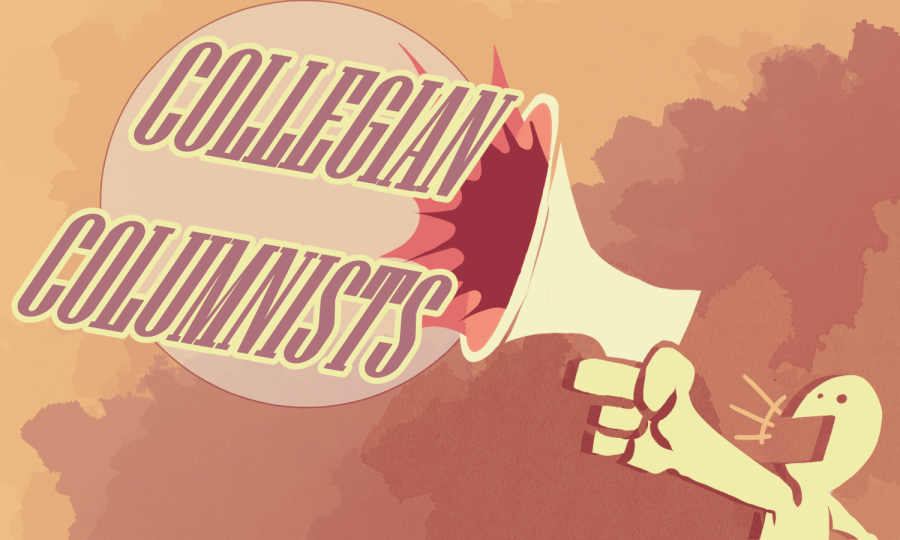 Rep. Lauren Boebert, a Republican state representative for Colorado, is one of the most disgustingly fascinating people in government right now. So fascinating, in fact, that it is difficult to really know where to start when talking about her.

A good start is probably a short biography, as Boebert was born in Florida and eventually moved to Colorado, where she would go on to marry Jayson Boebert, who “pleaded guilty to public indecency and lewd exposure” in 2004, according to the New York Post. The two would go on to start up an open-carry-themed restaurant. She has also been involved in a few legal issues, including alleged harassment, urging underaged drinkers to flee from police at a concert, a charge of careless driving and failure to appear in court.

The oddities do not end there. She won her seat in congress in a 2020 upset election against Democrat Diane Mitsch Bush after using rhetorical strategies similar to those used by Donald Trump. Since then, her career in politics has been riddled with self-induced controversy.

Boebert has also publicly shown anti-Muslim views, heckled President Joe Biden during the State of the Union address, voted against the restriction of trade with Russia after the invasion of Ukraine, shared QAnon conspiracies with the public and bragged about funding legislation that has been passed even though she voted against it.

The list goes on, and feel free to go down the Boebert rabbit hole on your own.

Boebert portrays both comedy and tragedy. She may come off as unintelligent and harmless, but she is not. She holds a seat of power in our government and possesses the power to make decisions that affect our lives.
“The typical career politician does not care about the common person. The career politician usually gains power through lies and self-preservation. This does not mean we should vote for anyone and everyone who is not a career politician.”
The thing is, she didn’t get that seat all on her own; Colorado residents handed it over to her. Colorado residents gave her the time of day and, eventually, a position in the federal government.

Even though this article has been about Boebert for the most part, it really isn’t. Her rise to power represents a shift in American culture to a point where Mike Judge’s film “Idiocracy” appears to have been prophetic. People are now willing to ignore an individual’s questionable past so long as their word vomit is the right shade of red or blue.

In Boebert’s case, the red is so exuberant, it hurts the eyes.

For a while, I thought maybe the division in America was a bit overblown by media, but looking at how people like Boebert — a stereotypical far-right-winger — are getting elected made me think otherwise. Did Trump’s unfiltered rhetoric make it normal to vote for those who abandon professionalism in a place where professionalism should be of highest importance? Is this now the cultural norm?

Be mindful of who you vote for. Take intellect with you to the polls. Your vote does make a difference.