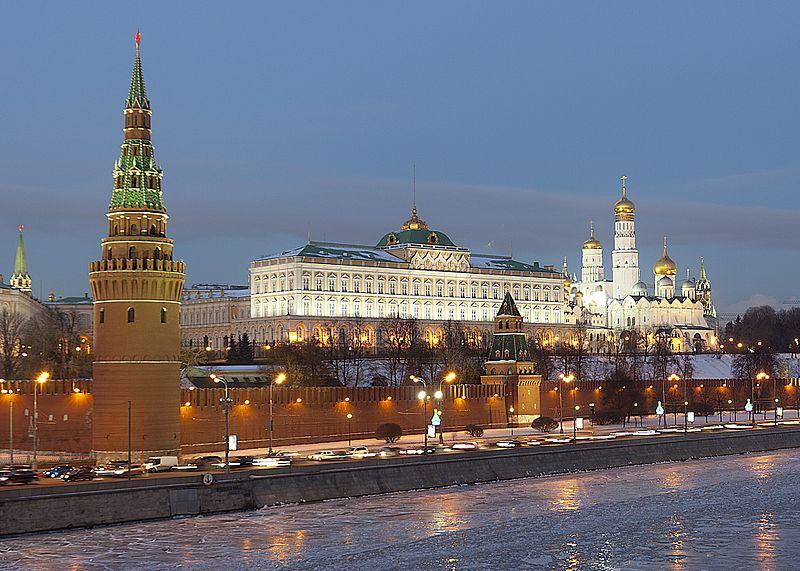 All right Vladimir Putin, how about we cool it for a bit? This whole invading and annexing sovereign nations thing is a little outdated. Do you really want your future war crimes to be livestreamed to the entire world?

The Union of Soviet Socialist Republics collapsed at the end of 1991, resulting in the USSR losing its control of economically important satellite nations and the gained independence of Ukraine, among others. Now the only thing exported by Russia on a major scale is oil and petrol, and this, coupled with the desire to regain previously held land, seems to lead their president, Putin, to want to annex Ukraine.

Russia is not a stranger to conflict in either the physical or cyber sense of the word. The Russian government meddled in America’s 2016 election, fueling division among the American people and their political views. This meddling has been present in European countries as well, with countries such as Germany and France identifying manipulative activity in their political processes.

So why, in 2022, is the world potentially facing another major European war?

Simply put, there is no good reason. United Kingdom Prime Minister Boris Johnson said British intelligence predicts this conflict to be one of the biggest in Europe since World War II. Many lives will be lost for no purpose other than to fulfill warmonger Putin’s appetite for bloodshed and America’s hunger for oil.
“I have been separated from the world of active-duty United States Air Force yet still have a few years of inactive reserve left on my contract. Honestly, I would not have any objections to going back to help combat a nation that has consistently shown belligerence to many countries around the world.”
Negotiations of peace could not bypass the physical manifestation of nationalism clogging up Putin’s ear canals. Major powers have tried, and yet it was not enough to extinguish the fire fueled by the Russian government’s desire to use its massive military.

This brewing conflict has glued my eyes to news sources as I try to keep up with the situation. I have been separated from the world of active-duty United States Air Force yet still have a few years of inactive reserve left on my contract. Honestly, I would not have any objections to going back to help combat a nation that has consistently shown belligerence to many countries around the world.

It sure beats being called back to fight some pointless war in the Middle East, at the very least.

As college students, we should keep up with this situation. While America’s involvement is still a bit of a mystery in the days preceding a likely invasion, there is always that small chance that American boots will find Ukrainian soil. Enactment of the draft is pretty unlikely, but it was also unlikely for Americans to be forced into military service when Germany invaded Poland in 1939.

History has a tendency to repeat itself.

Even with the unlikelihood of being drafted, think about a Ukrainian person living a life like yours — maybe going to college themself or working a 9-to-5 — with that feeling in their gut that violence will find them at any moment.

Some are even preparing to drop their everyday lifestyle to defend their country — or they’re preparing to flee. While we all have our gripes about America and its institutions, at least we can continue living our lives without a legitimate fear of invasion.

Although unlikely, Russia needs to stand down. Random acts of aggression should not be tolerated in an age of globalization, and the Russian government has shown time and again that it is only interested in itself. Putin is a bully, and the world needs to come together to put an end to his tyranny.