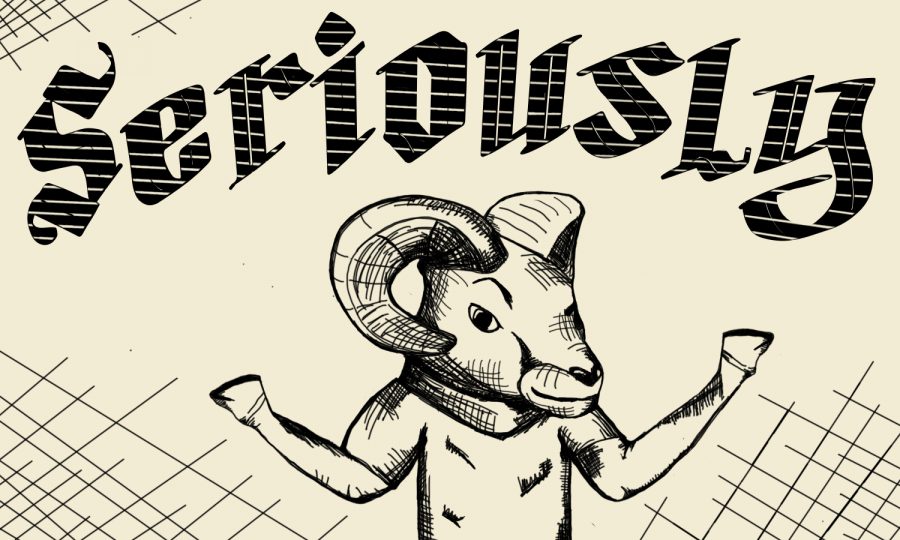 Colorado State University’s administration implemented yet another initiative on campus. For a University that prides itself on progressive forms of learning, this time is no different.

The decision was made with consideration for students in the newly formed Jenna Ellis School of Law and entails more ice being placed throughout campus to allow young lawyers an opportunity to practice injury law cases hands-on.

Natalie Carver, a CSU junior and current law student, spoke on the uncommon weather Fort Collins exhibited last week and how the idea came to be.

“The ice caught a lot of us campus-goers off guard,” Carver said. “I don’t even think the maintenance crews really knew how to prepare for the icy conditions. So many students were getting hurt walking to and from class last week — even buses were slipping off the roads. I watched someone lose their coffee.”

Carver continued while lacing up her cleated boots, “That was when a lightbulb went off in my head, and I proposed the idea to my law professor immediately.”

“(Carver) came to me about her idea first, and, frankly, I couldn’t resist,” CSU injury law professor Dimitri Plotter said.

The law students decided to meticulously plant ice around campus in highly populated areas to jack up the number of injury cases. I mean, come on: It was completely foolproof. All they needed was an ‘OK’ from administration, and the operation was a go.

Plotter noted that the request from the administration office was the easiest part of the ordeal due to their lackadaisical approach to the most pressing issues.

“The young fellow at the administration reception desk was in no way, shape or form in the mood to say ‘no’ to such a request,” Plotter said. “He’s on demon time. He wanted to see the kids fall, and I don’t blame him.”

The results show that the plan worked, with 250 new severe injury cases since the plan’s conception last week, all in relation to ice on campus. Calls from students, professors and bus drivers, mainly, provided law students with ample opportunities to choose from.

Unfortunately, such an outlandish plan came at the expense of students actually obtaining the injuries, but that’s not really a biggie. Get insurance, losers, and enjoy your stitches while we enjoy our education.

Colorado State freshman Meredith Castley said, “I frickin’ broke my elbow slipping on some black ice by the Student Recreation Center, and student legal services were practically begging me to let them take the case. It’s like, the instant I hit the ground, they swarmed me.”

As students slid around campus on their asses, the law students watched feverishly from the windows of buildings and threw themselves down the stairs once they spotted a victim.

Ice still remains around some parts of campus, and the administration has shown no sign of disbanding the plan until the weather naturally warms up the ice.

“As long as the plan keeps running smoothly, we should be on track for about 500 ice-involved cases by March,” Plotter said. “That’s just in time for the weather to melt away any evidence.”

“Then,” Plotter said, smiling, “we’ll move to Operation Sinkhole in the spring, but y’all don’t need to worry about that right now.”