Meltzner: CSU is not taking Westfall students’ needs into account 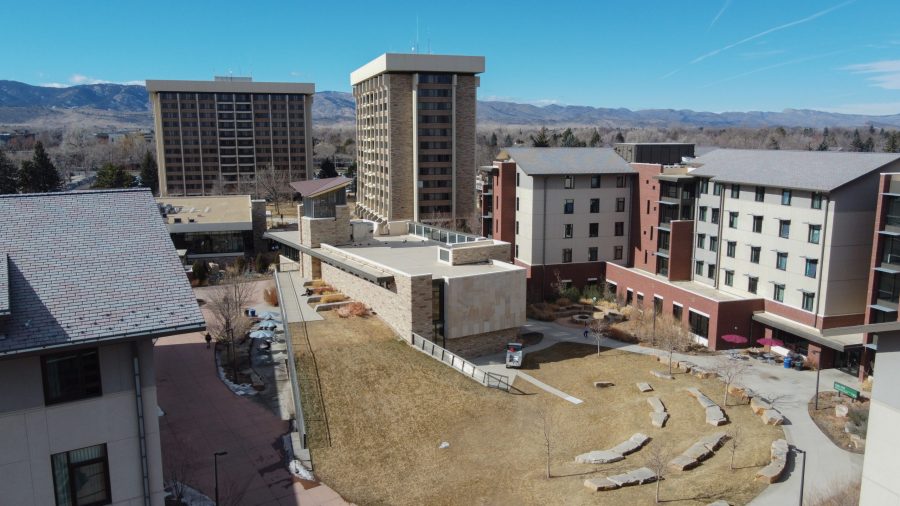 The Laurel Village dorms sit with Durward Hall and Westfall Hall in the background Feb. 2, 2021.

There are few transitions in life as daunting as entering your freshman year of college. For many students, freshman year represents a near-overwhelming assertion of independence. No longer are you able to fall back on the structure of living at home, instead left to grapple with the responsibility of living as an “adult” within the incredibly hectic lifestyle of a college freshman.

In order to fully enjoy this new chapter of their lives, students must still be provided with some level of support and structure from the college they choose to attend. This is especially true in the case of housing services, as all students deserve a dorm they can call “home” to provide some security in the process of adjusting to college life.

Dorms can be a very fun yet overwhelming experience for incoming freshmen, as one could imagine a building packed with hundreds of relatively unsupervised teenagers would be. Pros and cons aside, though, one of the only reliable constants of dorm life is having the dorm room itself, always there for students as a place of refuge.

Yet the unlucky Colorado State University freshmen assigned to the 11th and 12th floors of Westfall Hall this year were denied that structure. 65 students were notified by the University that they would be required to vacate their dorms to make space for additional quarantine isolation rooms. The University did this mere weeks after the students had moved in.

The mental health of students should be prioritized just the same as their physical health, and by evicting students under these murky circumstances, the University has let down the students who need their support the most.”

Marianne Wieghaus, interim director of communications and sustainability with CSU Housing & Dining Services, stated to CBS Denver the aforementioned students were “notified that their rooms would be temporary and that they’d need to be relocated later in the year prior to moving into the hall.” This had nothing to do with the quarantine isolation rooms, rather “to accommodate a planned renovation project in the hall,” according to Wieghaus, which was subsequently delayed.

If the original reasoning for Westfall’s designation as temporary housing no longer exists, when exactly were the students told their personal rooms were to be used for isolation rooms?

The Pandemic Preparedness Team released a University-wide update Aug. 11, but it did not provide any information on a plan to evict students to make way for isolation rooms. On the team’s Public Health Guide, a vague reference to “designated isolation and quarantine spaces” sits directly adjacent “100% capacity allowed” in University Housing.

Poor transparency aside, the question remains as to how necessary this move was in the first place. In fact, only 8% of the campus isolation rooms were being used at the time of CBS Denver’s report.

Wieghaus informed CBS Denver, “There is sufficient space for students … to isolate or quarantine in a residence hall, and there is no urgent need for this space,” going on to explain the University made the decision as “a contingency plan … should a need arise later in the year.”

I understand the need to respond to the ever-changing COVID-19 situation in Northern Colorado. I understand the University must take a firm stance regarding its public health protocols. But I do not understand in any way why this move was necessary given the context, especially since it was enforced at the expense of its students.

Coming out of the worldwide panic and uncertainty that we all had to endure during the worst of the pandemic, the University should be doing all it can to help alleviate that additional threat of uncertainty from the already anxiety-inducing lives of its freshman students.

Instead it has made questionable efforts to inform students of these new decisions as well as justify the need for them in the first place. The mental health of students should be prioritized just the same as their physical health, and by evicting students under these murky circumstances, the University has let down the students who need their support the most.

JD Meltzner can be reached at letters@collegian.com or on Twitter @jd_meltzner.