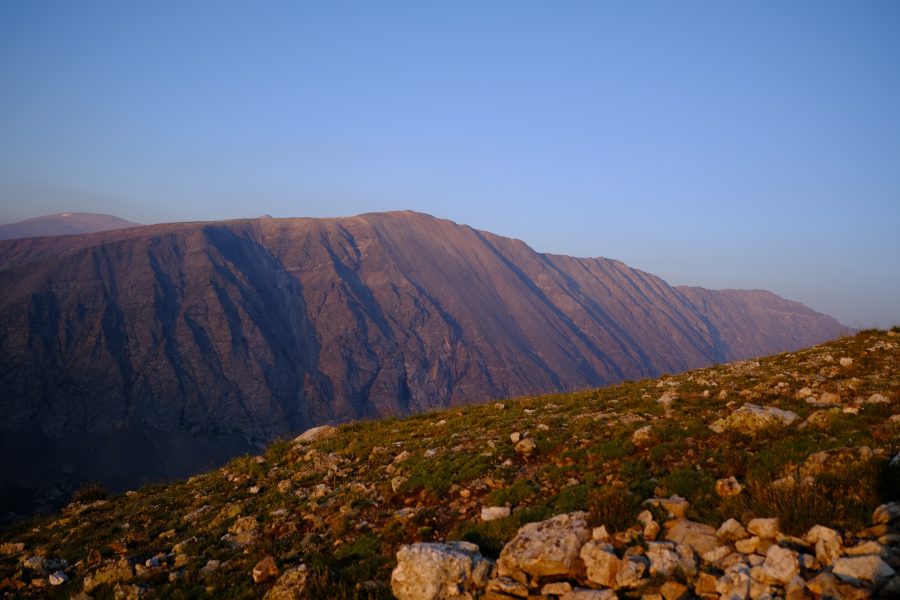 Everyone loves Colorado for a reason. Some love our mixture of small cities and large metropolises; some love our legal cannabis, but most love the immense beauty of the Rocky Mountains.

No one can deny that the Rockies house some of the most beautiful environments in the world. Between the dozens of 14ers — mountains reaching 14,000 feet above sea level — the plentiful wildlife and the general beauty that permeates the mountains, there’s just something about the Rockies that seems to ensnare everyone who lays their eyes on the mountain range.

That being said, many Coloradans are loving the Rockies to death, and hiking is one of the main ways we’re hurting the montane environment.

One of the best known trails in Colorado, the Hanging Lake Trail near Glenwood Springs, is one of the prime examples of environmental degradation fueled by hikers. Between influencers breaking federal law for Instagram posts, dozens of cars choking up parking lots before 9 a.m. and literal lines of people waiting for photo-ops on the trail, the now-infamous trail has become a symbol of what may lie in store for the rest of Colorado’s public lands if we’re not careful.

Closer to home, though, Rocky Mountain National Park has seen many of the same issues plaguing Hanging Lake. There’s been an explosion in visitors over the last 15 years — an issue that was only exacerbated by a pandemic that left many Coloradans flooding into the park in force, so much so that they crashed the National Park Service’s online registration system.

Now there’s a sparkling new visitor center at 14,000 feet, mountainous roller coasters and brand new housing developments all over the mountains. The vast expanse of wilderness the Rocky Mountains once represented is quickly becoming an overdeveloped theme park, hellbent on bringing in revenue from tourism at the expense of native environments. At the root of it all is the natural beauty of the mountains and the seemingly inherent drive to swarm the trails that weave through them.

Even if your intentions are good, the fact of the matter is that human presence in the Rockies has gotten to be too much.”

Most of what I’ve talked about has pertained to the human dimension of the issue. While many of the problems caused by hikers are human in nature and affect other humans, the problem pervades each and every one of our neighbors whether human or not.

A study led by Colorado State University found that even though many people who take to the trails have conservation in mind, simply walking through the local environments can negatively impact local wildlife. Animals are instinctively fearful of the unknown, and human presence often scares and disrupts wildlife activity. The same study concluded that increased traffic, both foot traffic and vehicular traffic, degrades the vegetation and soil of native environments.

It’s a tricky thing to accept. I love Colorado’s wilderness; I’ve hiked dozens of trails, spent time and money conserving the mountains with the Rocky Mountain Conservancy and done research on wildlife in the Rockies with a research group of middle schoolers, instilling my own love for the mountains in them. Through it all, though, there’s one important truth: If you love the mountains, you have to understand that we’re killing them. The rugged wilderness the mountains once stood for has become declawed and overdeveloped, and folks like you and me are to blame.

No one intends to hurt the mountains. No person out there goes hiking with the intent to disrupt wildlife and pollute the environment. Even if your intentions are good, the fact of the matter is that human presence in the Rockies has gotten to be too much. If you love the mountains as much as I do, you’ll come to realize that even though the Rockies are host to some of the most magnificent places on Earth, it may be better to truly leave no trace and stay off the trails altogether.