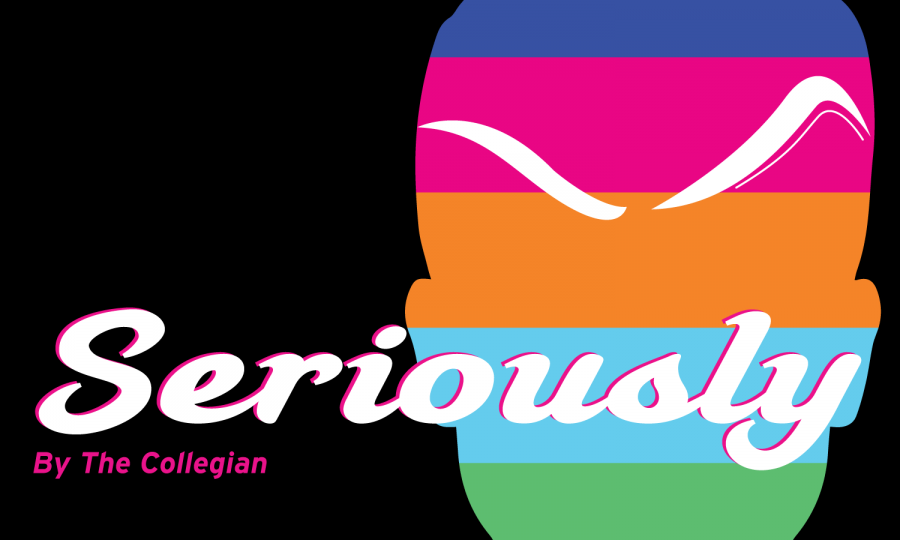 FORT COLLINS, Colo. — Coverage of the mattress store scandals continues to emerge in the Fort Collins community and beyond. Below is an interview with an employee at both mattress stores tied to criminal activity. In an effort to protect the diligent reporters on the case and certainly not to steal journalistic glory, the editor will be taking on this interview and all further writing on this case. The editor is sure nothing bad will come of this.

Interviewer: Ms. Crumpet, would you mind stating your name for the record?

Crumpet: Mary Crumpet. It’s so weird to say that out of a legal context.

Interviewer: Ms. Crumpet, you reached out to us with a tip about a potential shady connection between mattress stores?

Crumpet: Not just these stores; I suspect there might be a couple more. I remember seeing vans that were pretty similar to the ones obliterated in the shootout at Mattress R’ Us at Mattress 39 down in Longmont.

Interviewer: I’m sure those weren’t important. What makes you suspect there may be a connection between the Fort Collins and Loveland mattress stores?

Crumpet: Alright, It was mostly normal, but there were definitely some oddities. In both locations, our managers would instruct us to take mattresses seemingly without rhyme or reason out back. We’d just lay them out on the curb. When we got there the next morning, they were gone. Feeling like a henchman in “Scooby-Doo,” though, is fairly normal in the mattress business, so I just went with it. I figured whatever I was doing in sales was at least as morally ambiguous.

We also had some odd installment requests from some shady individuals. In the Fort Collins location, we had to routinely go into these houses with four bedrooms but only three people living in them. We’d rotate out the fourth bed at seemingly random intervals in the middle of the night. I’m not from around here, but the number of unused mattresses always seemed odd to me. Why would people not just find a fourth roommate. I mean, Craigslist is still a thing right?

Interviewer: I’m going to have to ask you to keep political commentary on U+2 out of this, Ms. Crumpet.

Crumpet: What’s U+2? I just thought the random mattress rotations were suspicious.

Interviewer: Ma’am, I’m a journalist with professional standards. I’m pretty sure I can sniff out a scoop, and this is not one. Anyways, you said you worked a couple other mattress stores before?

Crumpet: I’ve worked at a number of mattress stores during my time here in Colorado. After you work for one, the others are really eager to hire you once you’ve left. I’ve been paid as high as $200 an hour for my work. I wasn’t lying about the dental benefits either. That being said, every time I was hired my employer was always like, “Don’t tell anyone your salary, they’ll get suspicious,” and then winked at me like something was definitely up. It was the weirdest pay raise I’ve ever gotten, but hey, you’ve got to pay the bills somehow I suppose.

Interviewer: A bit suspicious, sure, but you said you have concrete evidence of a conspiracy?

Crumpet: I guess the nail in the coffin for me was Officer Sus McShady. He showed up multiple times asking to see the manager and looked paranoid. He’d always shout about “the fuzz,” which was odd because he was in uniform. I thought he was just really into powdered doughnuts, but given context, I’m starting to think that might have been a different type of sugar.

He also showed up before both the drug bust and the shootout. When he did, a couple employees began carting out as many mattresses as they could out the back. Once the police showed up, he abruptly shifted to the attack. He shouted and hollered, threatening to arrest folks. I think he even took someone from 75 to his squad car.

Interviewer: Hmmmm, nothing of note there. The case remains cold.

Crumpet: I just gave you like, three leads. Never mind, I’d like to request to speak with one of your writers.

The Collegian will continue its investigation into the coke bed conspiracy.

Read the previous updates on this story here and here.