Blouch: Scholarships are a distraction from the student-loan crisis 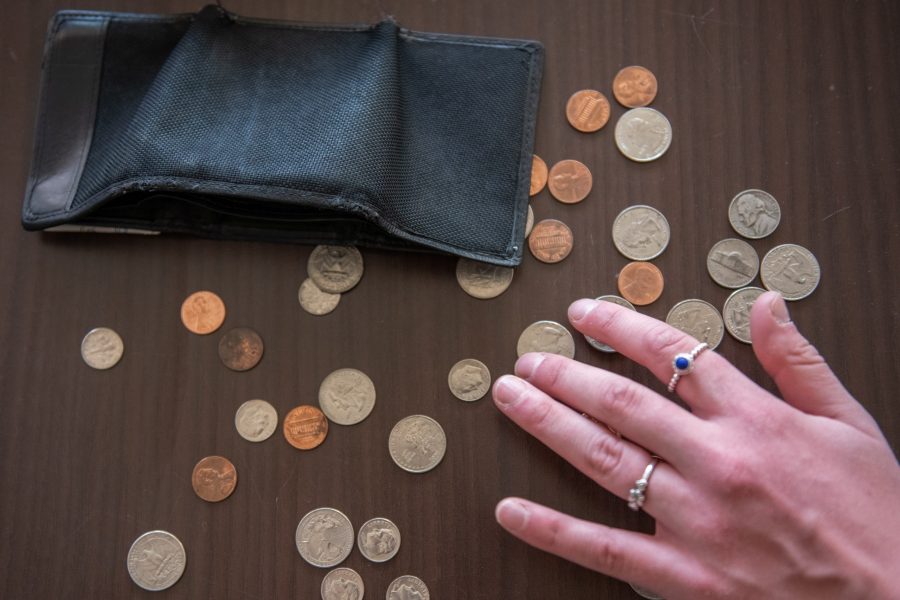 It is no surprise that millions of Americans are struggling with debt from student loans. According to EducationData.org, “43.2 million student borrowers are in debt by an average of $39,351 each.”

The student debt crisis, as of the evening of March 14, is at $1.73 trillion. Student debt accounts for more than any other kind of debt, except for mortgage. The burden to pay for college is heavy and only grows with each passing year as the price to attend college steadily increases.

As students and families struggle to come up with the funds to pay for college, they turn to scholarships. But there are great misconceptions about scholarships — about who gets them and how much the average scholarship is.

The Washington Post explained in a grim article that full-ride scholarships are extremely rare. The articles says, “Only 0.2% of students got $25,000 or more in scholarships per year based on the 2015-2016 National Postsecondary Student Aid Study.”

Many high school students spend countless hours playing sports, devoting their time to community service or trying to juggle being the president of their student government while also maintaining good grades, all to no avail.

While there are many things a high school student can do to make themselves more viable candidates for merit scholarships or be lucky enough to be scouted as a college athlete, the harsh reality is that financial aid rewards and scholarships will not meet many of these high-achieving students’ expectations.

Based on the numbers in the aforementioned NPSAS study, Mark Kantrowitz, publisher and vice president of research for savingforcollege.com, reports that 1.58 million students received a total of $6.1 billion dollars in scholarships. If we were to look at only students in bachelor’s degree programs, which is one in eight students, each student only received $4,202.

The current state of the student loan crisis shows us that scholarships are not a blanket solution to the plight of higher education not being affordable; they are a pretty looking Band-Aid on a system that needs an amputation.”

It’s easy to see where scholarships can fall short when we consider what the average in-state student going to a four-year institution will have to pay in one academic year, which is an estimated $25,615.

What is further concerning is that scholarship applications often require multiple essays, references, resumes and other materials that take time away from students’ busy schedules, all for the possibility of snagging $500 here or $1,000 there.

The reliance on scholarships to fund public education becomes even more questionable when we evaluate who is eligible for certain scholarships. A good portion of scholarships are only available to certain ethnicities, religious affiliations, sexual orientations, gender expressions and other identities.

While it is important that we are offering financial aid to groups of people that have been historically marginalized in the United States, it still operates within an ethical gray area as we subjectively decide who is more deserving of these scholarships when we do not have the full picture of every individual student.

In many cases, regardless of the size of the scholarship, students are competing among thousands of equally qualified students.

Advocating for policy that provides student loan forgiveness is one solution that benefits all students, not just those that have the time and specific qualifications to get scholarships.

While scholarships are a great way to ease the burden of an expensive college degree, they should not be used as a distraction from the problem that affects every student in America. Providing more scholarships is a great idea in theory, but there are more long-term benefits for more students when we shift the focus toward alleviating the student loan crisis altogether.