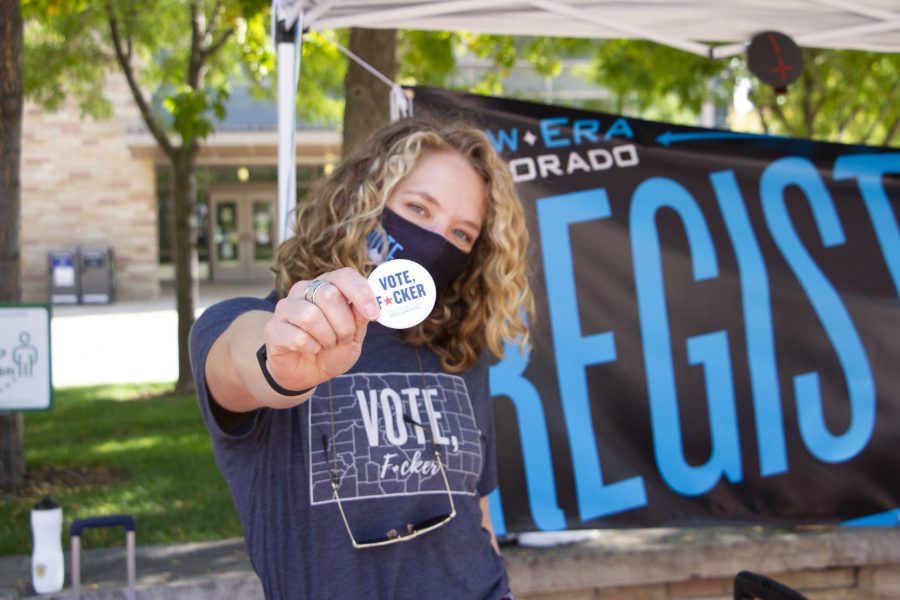 If we put as much effort, resources and time into voting as we did spending money, the United States would truly look like the greatest country in the world. One measure of a democracy, consumer spending makes up 68% of the country’s GDP, which means that how average Americans choose to spend their money is essential for sustaining our economy.

This might not be groundbreaking news, but it looks a little embarrassing when compared to Americans’ voting habits. Since 1980, voter turnout across the country has averaged around 57% for presidential elections and 45% for midterm elections for voting-age citizens. In other words, on average, less than half of voting-aged citizens have cared to cast a vote in their local midterm elections since the Reagan administration.

But hey, 1992 was a big year for political participation. In that year, voter turnout for the presidential election surged to almost 68% for voting-aged citizens whereas about 64% of the country’s GDP was made up by consumer spending.

In other words, if Americans actively voted year in year out to the same caliber as they spent money, maybe our democracy wouldn’t look like s**t. This applies to college students too. We are not just voters in the United States; we on vote university elections as well.

But Americans seem to care more about dollars in their wallet than ballots in their ballot boxes.

In 2018, just over 153 million Americans were registered to vote, while, according to The Washington Post, “a record 189.6 million Americans went shopping over the five-day Thanksgiving weekend” in 2019. American subscriptions to Netflix are on the rise while American voter participation continues to disappoint and confuse those who study it.

Experts don’t know exactly why turnout is so dismal in this country, but they offer some potential contributing factors. These factors include restrictive laws that impede access to registration, gerrymandering and a lack of competition between parties in particular states.

Regardless of the causes, the result of this situation is what we have today: a political body that measures the vitality and health of our democracy in dollar signs instead of civil participation.

Imagine the United States as a human body, a democratic organism that has to live and grow and reproduce itself like any other. In such a democratic organism, how is relative health maintained? Is it maintained by ensuring that each of its individual cells (or citizens) are engaged in supporting the functions of the whole body? Or is it maintained by encouraging each cell to simply live its own best life through its own individual habits?

I can’t help but think this goes along with the phrase capitalism is the virus. These trends are indicative of a toxic and unsustainable strain of individualism, an ethos that bolsters unrestrained personal advancement at the same time that it doesn’t mandate an essential function of representative democracy.

Our consumerist habits have sterilized our ability to maintain a thriving democracy. It is inexcusable that our country, the one that President Donald Trump calls “the greatest, most exceptional and most virtuous nation in the history of the world,” falls behind 25 other countries in voter turnout.

“we are in a prime position to kickstart a culture of consistent political participation — the only kind of culture that can sustain our democracy.”

This mismanagement of priorities is obvious even on the White House’s website. The site says that the Opening Up America Again plan will “help state and local officials when reopening their economies, getting people back to work and continuing to protect American lives.” Notice what comes first and what comes last in this plan.

Simply put: Americans should care about voting like they care about spending money. We are a democracy, yes, but we have to acknowledge that we are a democracy of consumer capitalism. If our government thinks getting the economic machine ramped up again is more important than protecting Americans from infection, it’s because we have told them so in our lack of ballots.

This is why it is crucial for students at Colorado State University to vote this November. We are in a prime position to kickstart a culture of consistent political participation, the only kind of culture that can sustain our democracy.

Out of 33,996 students enrolled this semester at CSU, a dismal proportion of us actually voted in the Associated Students of Colorado State University elections in September. According to an email to The Collegian from the ASCSU Elections Council, a total of 4,831 students voted. That means less than 15% of us voted for our own student government this semester — a student government that has large control over where our money goes.

We can do better than this. In fact, students around the country are trying to do better.

College student voting numbers surged from 19% of eligible voters in 2014 to 40% in the 2018 midterm elections. While still low, that statistic should excite us. It demonstrates that our generation not only wants to make a difference in politics, but will actually show up and get it done.

Some students might have already received a blue Ballot Information Booklet in their mailboxes. If you haven’t, you can easily find it online. We have no excuse to be uninformed or unmotivated to vote on November 3.