Brull: We need to change our perspective on election night 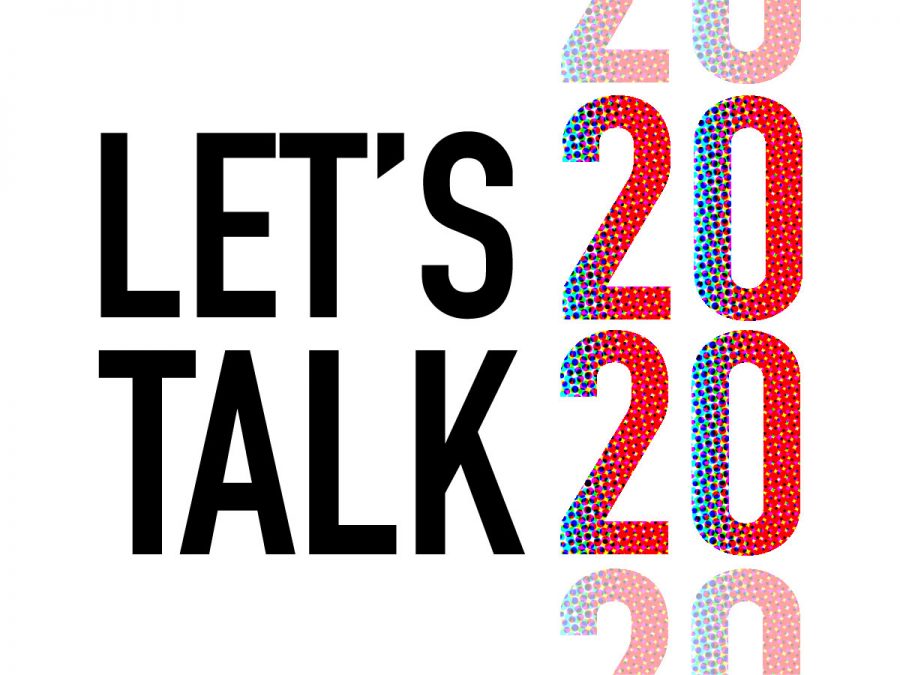 Movies evoke a whole slew of emotions in us. We feel a spike of adrenaline when James Bond catapults over an explosion. We feel sadness when Boromir dies to save the hobbits. We feel anger when Thanos gains the upper hand. (I still haven’t gotten over the ending of “Avengers: Infinity War.”)

One emotion, though, that misleads us frequently in movies is tension on election night. Regardless of the movie, comedy sketch or TV show, election story arcs inevitably seem to end in a local pub on election night, watching poll numbers ping-pong between two candidates. Eventually, the newscast announces election results, sparking joy or disappointment in the main character.

Election night is the decision point, the time when we know who will lead our nation, state or locality. Unfortunately, like many vestiges of reality gracing the silver screen, it hardly reflects reality, especially this year.

As students eager to see how the results might affect us, we need to realize that election night polls won’t be a deciding factor this year, even if our candidates and media claim them to be.

The COVID-19 virus, despite our president’s protests, doesn’t seem to be going away. According to Centers for Disease Control and Prevention data, over 8 million cases have occurred in the United States.

Consequently, many voters are opting for mail-in ballots. According to Pew Research Center, 39% of all voters intend to vote by mail or absentee, including nearly 25% of Donald Trump supporters, despite President Trump’s vocal opposition to the practice.

Although we won’t know the precise number of voters who mail in their ballot until November, we can certainly anticipate their ability to swing the election.

As a brief sidebar to those concerned about widespread election fraud due to mail-in voting: National Public Radio highlights that during elections over the past 20 years, only 143 criminal convictions of election fraud emerged from mail-in ballots, a rate of 0.00006% or “one case per state every six or seven years.” Suffice it to say, this is an insignificant issue if it even is one at all. Furthermore, 70% of all Americans want to allow voters to vote by mail if they want to. Let’s be compassionate and charitable, recognizing the need for this service rather than disparaging it for ambiguous reasons.

Real problems, however, still await us come Nov. 3. Clerks need time to count mail-in ballots. Identities of voters need to be verified, ballots need to be flattened and scanned.  Bloomberg also notes that a number of key swing states won’t be able to begin counting votes until the day of the election, further delaying results.

If, however, we and our media cling to the notion of calling elections, especially national elections, on election night, big problems may arise. For example, Joe Biden voters are statistically more likely to mail-in their ballots than Trump voters, meaning a significant number of his votes will likely go unaccounted for on election night.

This could create what some pundits are calling a “blue shift.” On election night, Trump would appear victorious, holding majority votes. As mail-in ballots are counted, however, Biden might win in the polls.

This is especially dangerous since Trump has stated he will only concede to Biden if the Supreme Court upholds the results. Therefore, it is not inconceivable he would declare victory on election night if in-person voting swung in his favor, refusing to accept completed polls.

Republicans still reading are likely discontented with my example, and rightly so, since it apparently presumes both a “blue shift” and Biden’s victory. The shoe, however, could easily fall on the other foot. Once again, Pew Research noted that “A quarter of Trump supporters (25%) say they plan to vote by mail or absentee.” If those votes are in the right places, we may see a “red shift” from a Biden-won election night to a Trump victory in overall polls.

I suspect Biden declaring victory without considering 25% of Trump voters would cause quite a stir.

We therefore cannot believe our elected officials or our media if they call an election on Nov. 3 this year or, realistically, any year. Democrat or Republican, mail-in ballots invariably make up a significant portion of our voter population, and they are only growing year to year. We must give our local clerks time for processing and due diligence to ensure a fair election despite the loss of a movie fantasy.