Horoscopes 9/9/2020: What to expect this Mars retrograde 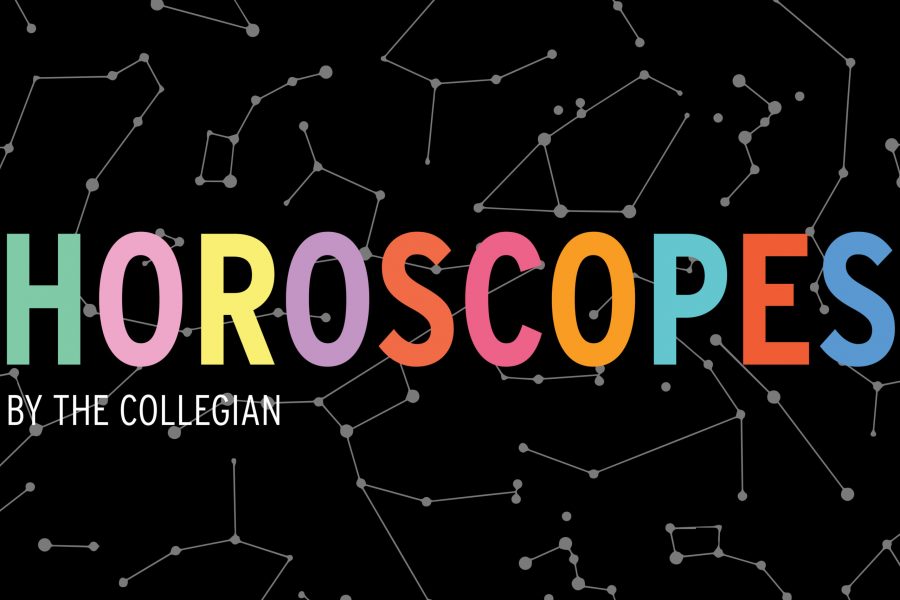 If you feel like everything in your life is crumbling around you, add this to your list. Mars is going into retrograde today. In all honesty, Mars retrograde is not that dramatic. The truth is, you’re probably just in your early twenties and haven’t accepted the fact you’re not supposed to have your life figured out. Nonetheless, let’s walk through what you can expect in the coming months.

First things first, what does retrograde even mean?

Retrograde is simply planets switching directions. From our perspective on Earth, there are periods of time when specific planets appear to be orbiting backward. As technology has advanced, it’s been noted that planets don’t actually orbit backward. However, since astrology places Earth in the middle of the solar system, astrologers still track when planets seem to switch direction.

Why is Mars retrograde important?

In astrology, Mars represents action, aggression, sex, our ability to assert ourselves and how we attain our personal desires. Mars is the planet that activates our fighting response, influences how we direct our energy and dictates where our ambition comes from. Mars helps us bring to life all that we wish to create in our lives.

Luckily for you, this is not your first Mars retrograde. The last time Mars went retrograde was the summer of 2018. This year it will be retrograde in its home sign of Aries from Sept. 9 to Nov. 13.

What can I expect from Mars retrograde?

Overall, Mars retrograde will help you rethink your motives, desires and where you put your energy. This is a call to take a step back and reevaluate what you want out of life. Mars retrograde has the potential to show you how you can take a more focused approach on your goals and where you’re lacking and where you’re distracted. During this time you may feel unmotivated and unable to project yourself. Wherever these feelings show up are the areas you need to assert yourself more.

As with all retrogrades, this is a period of self-reflection. This is the universe’s way of helping you see where you can grow and where there’s room for change. Growth is supposed to be uncomfortable, and retrogrades serve as the time to engage in discomfort.

For a clearer understanding of how you will be affected this Mars retrograde, check for your sun, rising and Mars signs. As with all horoscopes, take what you need and leave what you don’t.

ARIES SUN/RISING/MARS If anyone is going to feel the effects of Mars retrograde, it will be you. Expect to feel unmotivated in the coming months. This is a time to look at your passions and see if they still light you up. If you find yourself bored by things that used to give you excitement, try something new. You will be tested by people who have authority over you. Stand up for what you believe in and show others what you’re capable of. You’ll need to learn how to assert yourself while also accommodating the needs of others.

TAURUS SUN/RISING/MARS It’s time to redevelop your self-worth. You’ve always been strong in your beliefs, yet Mars retrograde will show you why you deserve so much more. Quit settling for what you have. Doing so will only keep you in the same place you’ve always been. Your self-worth should exist outside of the materials you possess. Setting boundaries and actively advocating for yourself will help you appreciate your worth more.

GEMINI SUN/RISING/MARS Avoid tearing people down with your words. Not everything has to be a fight. When arguments arise, think about the underlying issues. Defensiveness is not cute. This period of time will help you surrender to listening and understanding, but only if you allow for it. Otherwise, be the architect of your downfall.

CANCER SUN/RISING/MARS Like Aries, you’ll also be feeling the effects of this retrograde a little bit harder in comparison to other signs. Expect irritability and conflicts at home. You may feel personally challenged. The lesson is to avoid taking things too personally. You are in charge of your own healing. Avoid projecting your hurt feelings onto those around you.

LEO SUN/RISING/MARS Throw instant gratification out the window. You will not be seen in the way you want. While this time period may feel isolating, it’s a lesson in becoming your own best friend and giving yourself the gratification you desire. You’re a star with and without the validation of others. Recognize that other people are dealing with their own problems and don’t always have time for you. There’s nothing wrong with you, people just need space.

VIRGO SUN/RISING/MARS Accept that you don’t have the answers to everything. You’re perfectly imperfect. You’ll be challenged by people you consider subordinate to you. Let these conflicts humble you and show you different ways to move through the world. Your accomplishments mean nothing if people can’t see beyond your cockiness.

LIBRA SUN/RISING/MARS It’s time to fight. Mars retrograde will be a particularly defining moment for you. As the sign that loves to incite arguments only to avoid the conflict that ensues, you need to drop the facade. These conflicts will help you admit that you’re just as problematic as the people you start drama with. Whether you’re the one starting conflict or being provoked, stick around for the whole conflict and let others show you how wrong you are. Your interpersonal relationships are at stake.

SCORPIO SUN/RISING/MARS It’s time to seek a new perspective. Resources will be constricted and partnerships will feel strained. In the case of Mars retrograde, conflicts arise when you keep yourself boxed in. Essentially, your inability to look at things differently will prevent you from being able to see where change is needed. You’ve gotten too comfortable with the way things are. Accept change, or be defined by resistance and avoidance.

SAGITTARIUS SUN/RISING/MARS Avoid forcing your ideas down other people’s throats. Your identity should not be defined by your ideas. If you find people who don’t want to listen to you, be critical of the stance you are taking. To be quite honest, not everyone cares about what you have to say. This is a time for you to be more intentional about how you get your message out.

CAPRICORN SUN/RISING/MARS Like all things Capricorn, you may feel as if time is not on your side. Mars retrograde is here to show you that no matter how hard you try, you cannot fully understand the impact of your actions until much later. Embrace the uncertainty that surrounds you. You’re not supposed to know what’s next. Trusting yourself will lead you to the right place. If you don’t trust yourself, ask yourself why.

AQUARIUS SUN/RISING/MARS You’ll need to get comfortable with working in groups. Sorry to those who will be in group projects this semester. You may see conflict arise in friend groups. The lesson will be to find a balance between people’s individual experiences and their experience within the group. Both are valid, so learn to be empathetic towards others.

PISCES SUN/RISING/MARS Mars retrograde will shed light on the areas of life where you extend empathy too far. You’ll be able to see where you’re being walked over, taken advantage of and not taken seriously. Stand up for yourself or continue to let your lack of boundaries lead you to self-sabotage.

Jorge Espinoza can be reached at letters@collegian.com or on Twitter @jorgespinoza14.