The Rocky Mountain Collegian • May 3, 2020 • https://collegian.com/articles/opinion/2020/05/category-opinion-macdonald-support-independent-movies-and-theaters/ 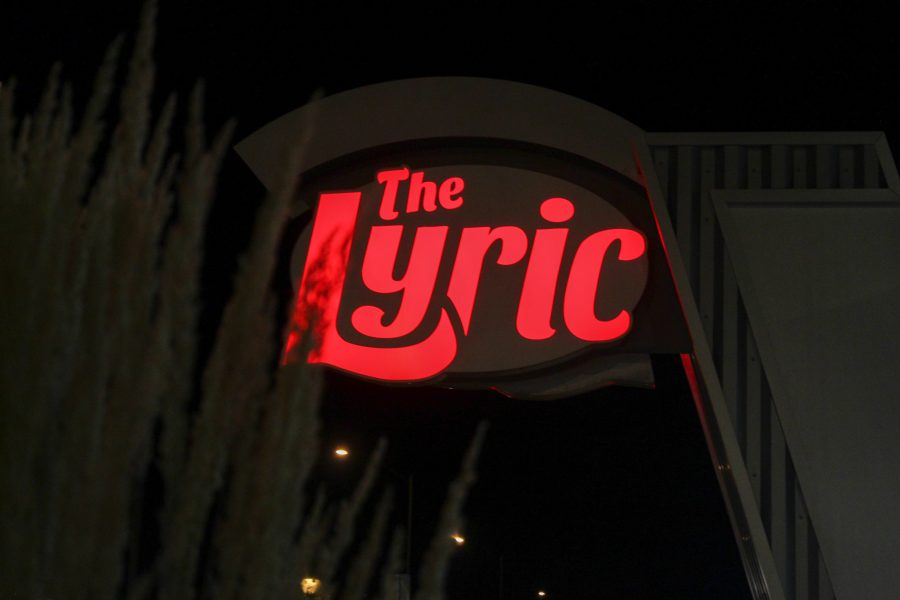 Do you wonder where the meaning of “independent” cinema came from? Independent is a label given to a film by a producer outside of the demands of a big box-office film production company. If there’s one reason we should support the independent movies and films that come out to our viewing pleasure, it should be because we support the creative freedom that they stand to protect.

To put it in perspective, some of the most popular movies of the past 10 years have been produced by independent film production companies. “Call Me By Your Name,” the Academy Award winner for the 2018 best adapted screenplay, was produced by Frenesy Film Company, La Cinéfacture and Water’s End Productions, among several others.

Another film, “Lady Bird,” was produced by Scott Rudin Productions and earned several notable nominations from the 90th Academy Awards and several awards from the 75th Golden Globes.

Starting at the beginning of the film industry in the late 19th century, when the Lumiere brothers began their production of short films, United States film studios have dominated the global stage as both primary producers and consumers. Today, the largest film companies, known as the “big five,” are Walt Disney Productions, Warner Bros., Universal Pictures, Columbia Pictures and Paramount Pictures. They are all American made.

If there’s one reason we should support the independent movies and films that come out to our viewing pleasure, it should be because we support the creative freedom that they stand to protect.”

There is absolutely nothing inherently wrong with subscribing to the products of these major motion-picture media conglomerates if the Marvel series, “Cats” or “The Lego Movie” are what you want to pay around $11 for.

Independent production companies are not held to the same standard that these are. However, they are open to relative creative freedom. Smaller companies, like A24, are geared toward representing and distributing up-and-coming directors and filmmakers, not toward ultimately bringing in the most cash.

Income is not the end goal, but with movies like A24’s “Moonlight,” which won the 2017 Academy Award for best motion picture, the creative genius pays off.

Perhaps the quality of movies produced by smaller film houses with weaker budgets and initially local distribution is different because the pressure that larger productions have is not present.

One of the most successful independent films of all time, “The Blair Witch Project,” had an initial budget of only $60,000 and collected around $1.5 million at the box office. The film studio did not need as much to express the movie’s central idea. It won out for them in the end.

So, what does supporting these movies mean? It means actually going out to the movie theaters around you to see the film instead of waiting for it to show up on your favorite streaming service. Remember how aesthetically pleasing it was to consume a new movie surrounded by like-minded people in a darkly-lit theater? We as a community should start going out to the movies more to support our film industry and the people that work in it.

Meandering to the movie theater to watch any sort of film will not only financially support the industry, but will socialize you more. We should also keep up an interest in independent films, taking what we learn from the screen to our own lives.