Leibee: What religion teaches us about COVID-19 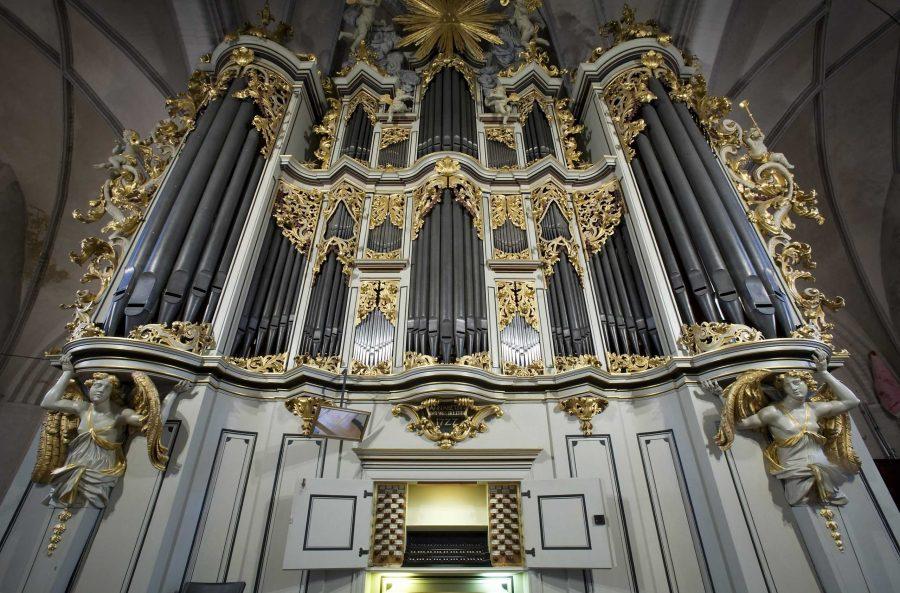 On Easter Sunday, Pope Francis gave the regularly scheduled mass at St. Peter’s Basilica in Vatican City. As millions watched from home, the pews remained empty. There was no crowd to sing the songs, to repeat the verses, to pray. The Pope stood alone with a few socially-distanced others to give mass. In a time of crisis, people still need prayer; in fact, they might need it more than ever before.

As COVID-19 continues to spread through the world and unravel our lives, some have turned to science for the answers as to when this will be over, why it’s happening and what to do. Others have turned to faith, believing that while science can answer how this happened, it cannot answer why.

We have no end date and few answers. People that might not have previously turned to faith will now do just that. Others might be having a crisis of faith, believing if there really was a higher power, they would not let this happen.

Each religion has their own ideas and verses relating to illness and plague.

There is a belief among some Christian evangelists that COVID-19 means we are about to witness the second coming of Christ and that the Bible predicted COVID-19. Of course, this is not an unquestionable belief of everyone that practices Christianity, just an idea that has been discussed among some.

Muslim tradition emphasizes the importance of avoiding illness and staying safe from epidemics. The Prophet Muhammad always encouraged staying away from illness and advised self-isolation and quarantine.

Each religion has its own answers, its own reactions and its own reasons.”

Further, according to one New York Times article, “In Myanmar, a prominent Buddhist monk announced that a dose of one lime and three palm seeds — no more, no less — would confer immunity.”

American Magazine says, “The church should be a ‘field hospital,’ as proposed by Pope Francis. The church should not remain in splendid isolation from the world but should break free of its boundaries and give help where people are physically, mentally, socially and spiritually afflicted.”

There are also areas that have closed places of worship. In times of crisis, people that usually attend church to find peace and comfort are left without it. Many church services have gone online, including Ram Catholic, Colorado State University’s Catholic Campus Ministry. On April 16, they had an Instagram Live to celebrate resurrection.

Celebrate the resurrection with us! Join us for some Living Room Worship • This Thursday (4/16) on IG Live. 7:15pm . . Drop your song requests down below and we will take it from there. Will you join us?

While not the same as actually being able to attend church and shake hands to say, “peace be with you,” a common practice within the Roman Catholic Church, it is better than no services at all.

Digging further into people’s beliefs about COVID-19 and pandemics, many people have turned to conspiracy theories to explain the crisis. Some have explained it as a case of bioterrorism intentionally created to kill. There are rumors that politicians created it to mess with the election. These theories generally have no real backing behind them and are fabricated to spread mass panic, but they are still an attempt at an explanation.

In a time of such uncertainty, each individual will find their own way to peace and comfort, whether that be praying to a God they did not previously believe in or quitting on the one they always have. In both cases, they are not alone.

Katrina Leibee can be reached at letters@collegian.com or on Twitter @KatrinaLeibee.