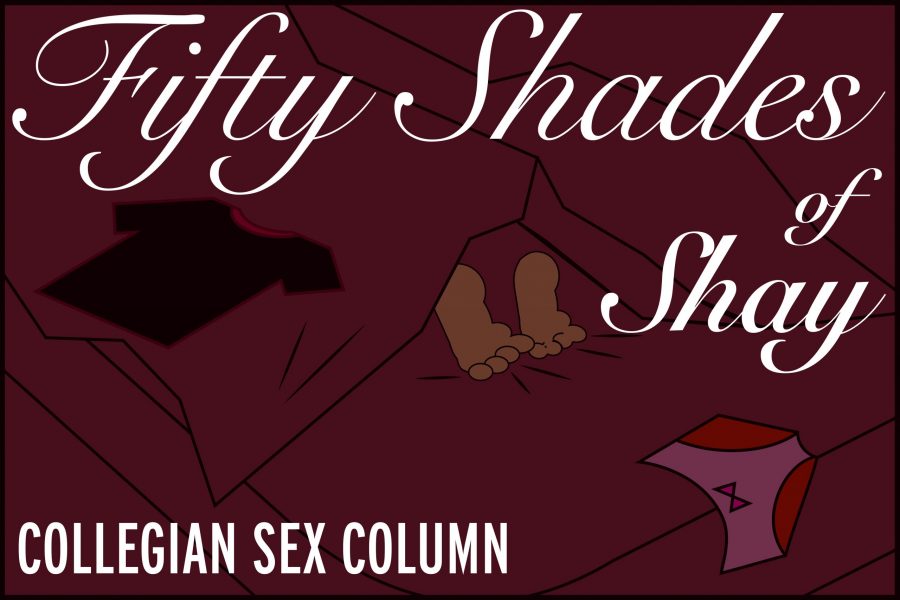 Fetishes may seem like a taboo subject, but they’re much more common than we may think. In one Canadian study’s population sample, they found that nearly half of their participants admitted to having a fetish.

Fetishism is defined as a form of sexual behavior in which gratification is linked to an abnormal object, activity, part of the body, etc.

A human byproduct fetish is an umbrella term that encapsulates all fetishes associated with excretion from the body. These fetishes are not necessarily the cleanest.

Dacryphilia is defined as the sexual arousal from seeing tears or hearing a person, yourself or another, cry.

Salirophilia can be defined as the sexual interest for specifically soiling on or the soiling of the object of one’s desire. This can range from making a partner dirty with mud to covering them in semen. There are no intentions of harm with this fetish, only to make the partner messy.

Emetophilia is defined as finding sexual pleasure with vomit, whether that’s watching a person vomit, being vomited on or vomiting on someone else.

Some emetophiles can find this pleasure by having their partner vomit on them while performing oral sex. Others like to shove objects, fingers or whatever else down their partner’s throat to trigger their gag reflex and force them to throw up. Alternately, extremists enjoy being vomited on directly and entirely.

Coprophilia is generally known as a feces fetish, where a person derives sexual pleasure from poop. This can range from enjoying watching others poop, pooping on someone or being pooped on.

A study done in the book “Sex and Sexuality: Sexual deviation and sexual offenses” surveyed men who practiced sadomasochism, and it found that 17.3% of the survey pool had participated in scat play.

Perhaps the most viral example of this fetish is “2 Girls 1 Cup.”

Urolagnia is most famously known through golden showers, but much more broadly it is defined as the sexual fascination with urine or urination. Some enjoy being peed on, others enjoy peeing on their partner and some even enjoy watching their partner wet themselves.

Again, this is another crossover fetish that mostly stakes its claim because it is viewed as a dominant/submissive sexual act.

There has been a back-and-forth debate on whether or not fresh urine is sterile enough to be safe to drink or play with. Honestly, just make sure to stay clean in the act.

I’ve only covered the tip of the iceberg on this topic. There are so many famous case references to be made, as well as discussing in-depth the crossovers that occur between fetishes. Take this all with a grain of salt, and feel free to continue educating yourself more deeply on each topic.