Ortiz: Toxic parents deserve to be cut out 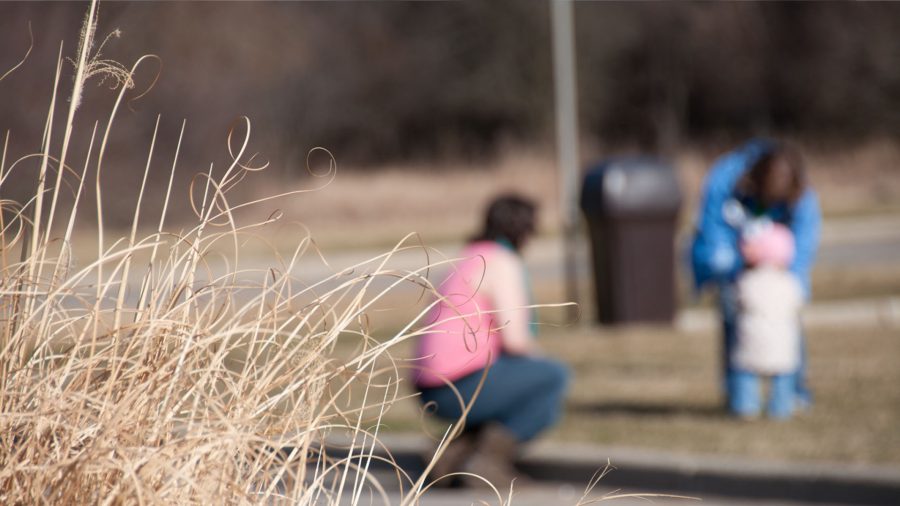 We live in a society where it’s acceptable to cut ties with toxic people in our lives. This is radical for some because it seems selfish, but I believe it’s healthy to surround yourself with individuals who want to uplift and celebrate you. In order to be happy and grow, those who bring constant negativity into your life deserve to be cut out — and that includes parents.

According to Sharon Martin, a licensed psychotherapist and expert on codependency, there are 15 signs that you have toxic parents. Some of these signs include parents who are controlling, are manipulative, don’t have boundaries with you or make you feel bad during/after talking to, thinking about or spending time with them.

According to Elvita Kondili, a licensed counselor, “A toxic parent fails to provide the child with the emotional, physical and psychological care they need to thrive and be emotionally healthy and independent. This looks different for different people, but the result is usually the same: lack of boundaries and emotional drain.”

Growing up, I remember being constantly reminded by my mom that it was because of her that I was given life, had food to eat, clothes to wear and a place to sleep, and as a kid, I didn’t question it. But as an adult, I look back and realize that she was doing what was required of her. Also, I didn’t ask to be given life.

From a young age, we are taught to respect our parents. Children are reminded of how hard their parents work and the sacrifices that are made for them. However, that doesn’t give parents the excuse to emotionally abuse their children.

There are certain beliefs that parents hold, which are ingrained in our society, that contribute to unhealthy parenting.

According to AgileLeanLife, “Examples of such toxic beliefs are:

The sad and dangerous part is that most of us were raised with these beliefs, and our parents see nothing wrong with them.

“There was no way I would be able to strive as a student and strive as a daughter at the same time (if I lived at home while going to Colorado State University), and I tried explaining that to my parents, but they just would not understand,” said Litzy Lastra, a first-year student at CSU. “All they heard was the fact that I was leaving to college, and I wouldn’t be able to help them as much as they are used to, and that was enough for them to feel like I was betraying the family.”

Children deserve as much respect as parents do. Being a parent should not, and does not, give a person the right to shame, blame and guilt their child. Whenever I call home, my mother blames me for things I don’t do and yells hurtful things to me over the phone. She ignores me for weeks and is passive aggressive just because I don’t do what she wants and because she doesn’t want to admit that she’s wrong. And this has only caused me to put distance between me and my family.

Being a parent should not, and does not, give a person the right to shame, blame and guilt their child.”

I understand that my parents want the best for me and are scared for my well-being, leading to their anger being rooted in fear. But that doesn’t mean I will tolerate their insults. I love my parents, but I also love myself, and I will not continue to let my parents gaslight and manipulate me into doing what they want me to do — and you shouldn’t either.

It is hard to attempt or even consider cutting out your parents. As their children, we feel guilty, ungrateful and disloyal. But it’s also important to take care of our own mental and emotional health. It takes time and awareness to not only pick out our parents’ toxic behaviors, but also to unlearn them so we won’t repeat them.

“I want to show my children the value of family and love, but I also want them to think about themselves,” Lastra said. “I want to give them my trust and help them make their decisions in life, and if they were to fall, I want them to know I will be there to catch them. I don’t want them to feel guilty for making good decisions for themselves.”