Ziel: We need to see the feminist importance of classic literature 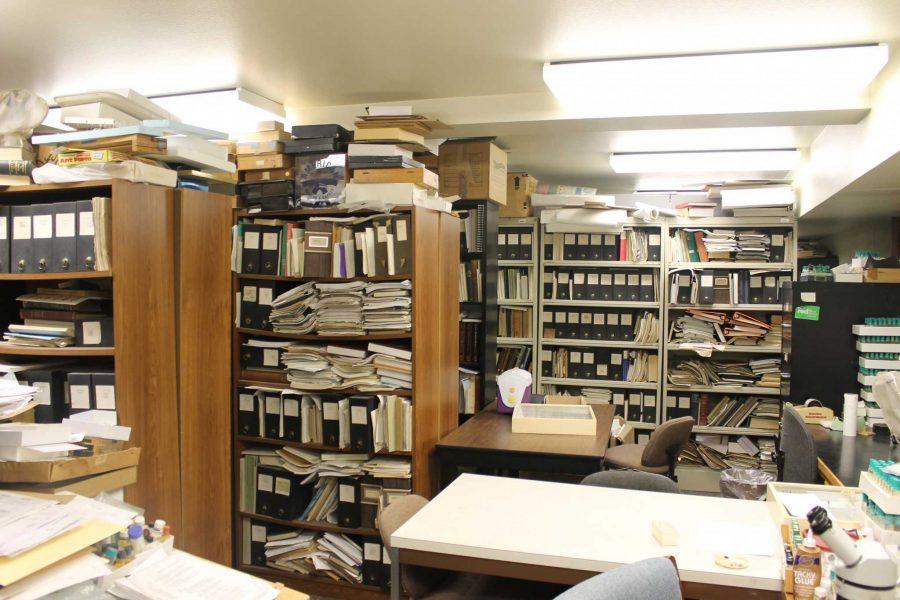 In grade school, English teachers often forced classic literature upon us, asking for analyses and long book essays — often to our displeasure. But when one approaches these novels with a willing eye, they become more bearable.

English majors and the like are usually familiar with these works, but classics and their authors are an often overlooked aspect of the literary world and deserve more recognition among those less inclined to give them a glance.

As Generation Z lives in an increasingly progressive world, one instinct might be to overlook those who come from a less progressive time period. However, some of these authors were well ahead of their time, and their ideas and lifestyles were rather radical.

It is important to note that in all of my analyses below, I am reading these texts through a specific lens. My interpretations are not all-encompassing, and it’s possible that reading through other lenses could result in different interpretations.

In a world long dominated by rich/powerful men, the works — and by extent the lives — of Jane Austen and Mary Shelley in particular should be displayed for young women to look up to. The long-held belief that all women of the past complied with the patriarchy should be cast aside in favor of seeing these iconic women for who they were.

One also has to take themselves away from what mainstream culture and English classes might have them believe, which is that classic literature is boring and conforms to an unequal society.”

“Pride and Prejudice” has long been a favorite of mine, largely because it wasn’t thrust into my hands by a teacher. Once upon a time, I heard good things about Austen and decided I should read what I now consider one of the best romances of all time. Such a love was also fueled by the heavenly 2005 adaptation by Joe Wright, starring Keira Knightley.

If one cares to look, “Pride and Prejudice” has some of the best themes of both a romance and an early feminist take on 18th century class-conscious English society. This is especially true for the protagonist, Elizabeth Bennet.

Elizabeth fosters a loyalty to fellow women throughout the story, particularly with her sisters. Even when her own friends and family commit great wrongs, she never aims to tear them down for sake of doing so. She sees situations and people as they really are, even if it takes her a moment to figure it out.

Despite Elizabeth’s own feisty and independent personality, “Pride & Prejudice” still engages with women who prefer to be more feminine and empathetic, seen in Jane Bennet, or those who defy the standards for women as much as they can, seen in the often ignored Mary Bennet. There are other characters who try to shame the Bennet sisters for their “lesser” class status and lack of proper education, but Elizabeth never lets them get away with it.

Most importantly, Austen uses this novel to shed light on important, interesting traits such as self-determination, intelligence and wit, all of which Elizabeth firmly embodies. These are themes common among her other works, such as “Emma” and “Sense and Sensibility.”

As for the novel’s focus, the romance between Elizabeth and Mr. Darcy, there are key things to understand about their relationship and how it shapes itself over the course of the story. Both of them are stubborn and prideful toward one another upon meeting, but both of them steadily soften. It’s a slow burn we’re probably used to, but Austen was one of the first to do it successfully.

Finally, at the end of their relationship, both Elizabeth and Darcy admit how they’ve been wrong and realize how much they’ve come to love one another. As an extra step — which would be an important lesson for young men today — Darcy even goes out of his way to resolve his actions made in the face of terrible judgment, which nearly ruined the lives of two Bennet sisters and the reputation of the whole family.

As for Austen herself, she joined Shelley (and Shelley’s prominent feminist mother, Mary Wollstonecraft) in being one of the most prolific early advocates for female empowerment. These women knew that marriage wasn’t the ultimate “happily ever after.”

Writers tend to reflect their beliefs and experiences in their writing, whether they intend to or not. As Austen rejects a society that oppresses women by means of marriage (argued by feminists to be a form of servitude, especially before the 21st century) and class distinction, so too does Shelley reflect her ideas, and those of her mother, that women were outcasts in the infamous “Frankenstein.”

In “A Vindication of the Rights of Woman,” Wollstonecraft, a pioneer of feminism, speaks on the need for women to break free of the norms, which requires receiving an education that advances women’s rational and abstract thinking skills. Shelley must have been influenced by those ideas, as she, with her love for writing, transported them into one of the best Gothic novels of all time.

However, some of these authors were well ahead of their time, and their ideas and lifestyles were seen as rather radical.”

It’s well known in the literary world that Shelley’s relationship with motherhood was also filled with death and pain, which was reflected in “Frankenstein.”

The antihero, Victor Frankenstein, loses family close to him and tries to create life, only for it to be a horrifying monster literally made of dead bodies. The monster is intelligent and, although violent, has the primary motivation of living like everyone else does, as women would in a world where they were reduced to housewives socially and financially dependent on men.

Shelley and Austen, through their profound works, were well ahead of their time. One has to dislodge themselves from the mindset that women didn’t have ideas of their own — let alone extremely radical feminist ideas — before the 1960s, especially since men tried so hard to make it seem as though that’s true.

One also has to take themselves away from what mainstream culture and English classes might have them believe, which is that classic literature is boring and conforms to an unequal society. Unclear ideas plague humanity’s views today — and did then.

The wealthy created a damaging hierarchy, women were seen as inferior and outsiders were seen as hostile by default.

In their time, these brilliant women could see why society was in need of a change — which makes the reminder even more important now.

Renee Ziel can be reached at letters@collegian.com or on Twitter @reneezwrites.