Seriously: Yes, we do live in a society 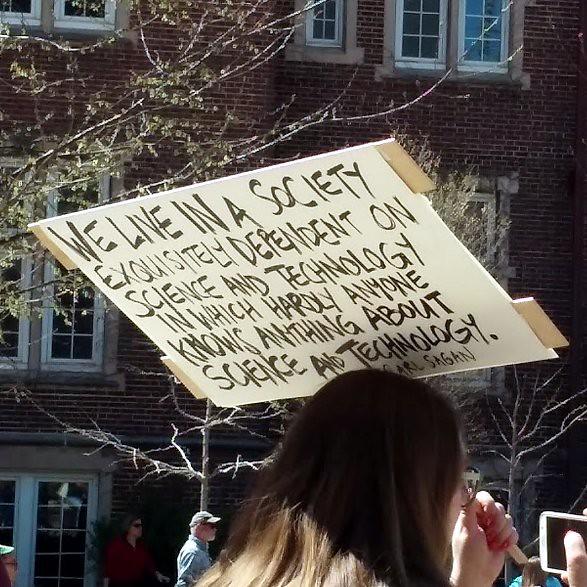 From the dawn of time, humans have tried to answer the question: Do we live in a society? From ancient philosophers like Aristotle and Plato to modern day savants like Jaden Smith and Papa John, this question has captivated great minds.

The phrase “We live in a society” is often associated with the Batman villain the Joker, although he has never said the phrase in any medium. The origin of the phrase is almost as perplexing as the question of society, but its roots help provide an answer.

The Joker, a twisted man in clown makeup who harbors a hatred for society, was created because of his treatment by society — the very society that we live in today.

In the 2019 film, the titular character of “Joker” experiences many aspects of society we all hate — teenagers, public transit, stairs, a sh*tty boss, annoying late-night television hosts — en route to becoming the ultimate middle finger to the society that created him. In the final act of the film, the Joker says the word society, which is a subtle reference to the society we live in today.

Society today is more than just an aggregated group of people who share similar goals, values and experiences living together in an ordered community that tells us a lot about society.”

The “Joker” film barely scratches the surface of all the reasons why we live in a society. If one went back in time — to before the birth of Jesus, before the Roman Empire put a tax on pee, even before humans tamed wolves and started breeding the small, crazily overaggressive ones called chihuahuas — and told early man what they would create by getting together to hunt and live, they all would undoubtedly cease their activities because the concept of a society is so horrific.

The effects of society are all around us. That girl you like who just blocked you on all forms of social media after you sent her several threatening messages when she ignored your unsolicited dick pic? Society. The reason why you’re holding back tears in a public restroom for fear that someone in there will hear you? Society. The reason why Jeffrey Epstein’s death was covered up and fabricated to look like a suicide? Society.