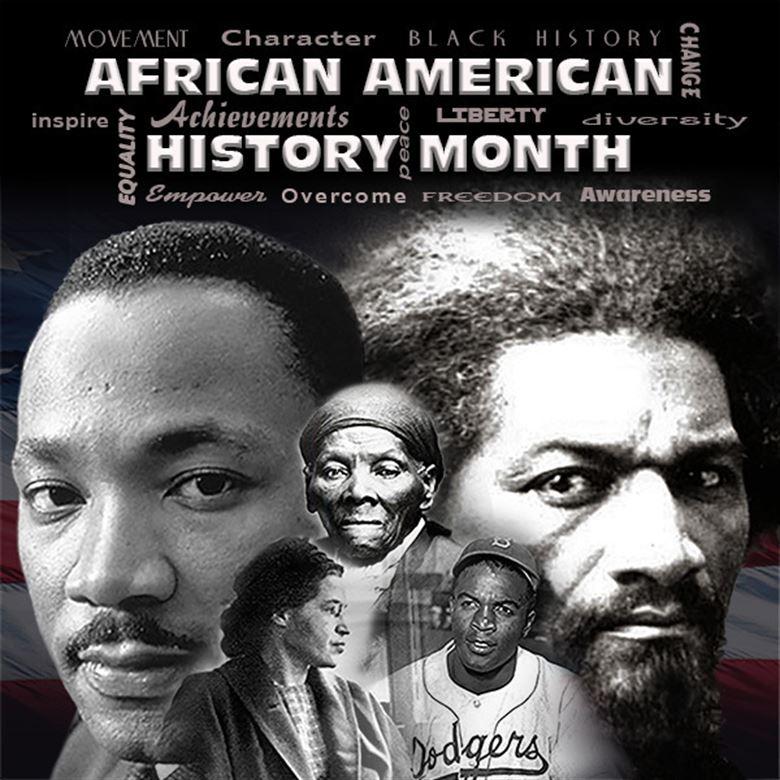 It’s February, which means there are tons of Black History Month events around Colorado State University. However, in a city as un-diverse as Fort Collins, that means there’s a lot of confusion as to how to celebrate.

Black History Month isn’t a typical U.S. holiday or event, meaning that celebrations aren’t limited to gathering together, getting drunk and overeating. Thus, a lot of people don’t know what to do. If you’re one of those people — at a loss of what to do this month and not wanting to tokenize the few people of color you know in Fort Collins by asking them — here are four things you can do to celebrate Black History Month.

For whatever reason, people need a film set in the Marvel Cinematic Universe to feel comfortable dealing with the tough realities many Black individuals face today. Marvel Studios’ “Black Panther” is a perfect example of this.

There are enough explosions and cool fight scenes to distract from the sociopolitical themes in the film that could prompt any easily triggered individual to go on an internet rant about how “forced diversity” is ruining their favorite movie franchise that exists to sell toys to children.

However, it is these sociopolitical themes that make a viewing of “Black Panther” sufficient enough to have on this list. Watching one of the bonus features or deleted scenes makes this slightly less lazy.

2. Be extra polite to a Black customer service employee

Although this is really scraping the bottom of the barrel, the effort it takes to be nice in a way that borders between condescending and genuine propels this to the second spot on this list.

It takes a lot of acting, and, as hard as it is to believe, an extra cheery thank you and a big smile won’t make up for years of racism, discrimination, disrespect — take your pick of synonyms — a Black person experiences in their lifetime. But you can still try.

3. Get into an argument with your racist relative on Facebook

Trying to make a racist relative see the error of their ways — and convincing them that there are TV channels other than Fox News — is a bit like trying to polish a turd and pass it off as a fossilized piece of wood to the scientific community.

Both efforts are futile — it isn’t worth the time or energy. Yes, it may take a lot of effort to converse with your seedy relative, but it’s a quite vapid endeavor and isn’t helping those who actually need it. Although it’s not lazy in effort, it’s lazy in morality.

People are showering actor Joaquin Phoenix with praise and awards for his portrayal of Arthur Fleck, the Joker: a man who transforms into an insane, murderous clown after not getting a girlfriend.

He has taken these opportunities to speak out against many injustices and inequality in the world. In his speech at the BAFTAs, he called out the systematic racism in the film industry.

Although his words are great, spreading them across social media as inspirational when they merely state the obvious is literally the least you can do. After all, nothing says Black History Month in America more than thousands of people praising a white man for doing the bare minimum.