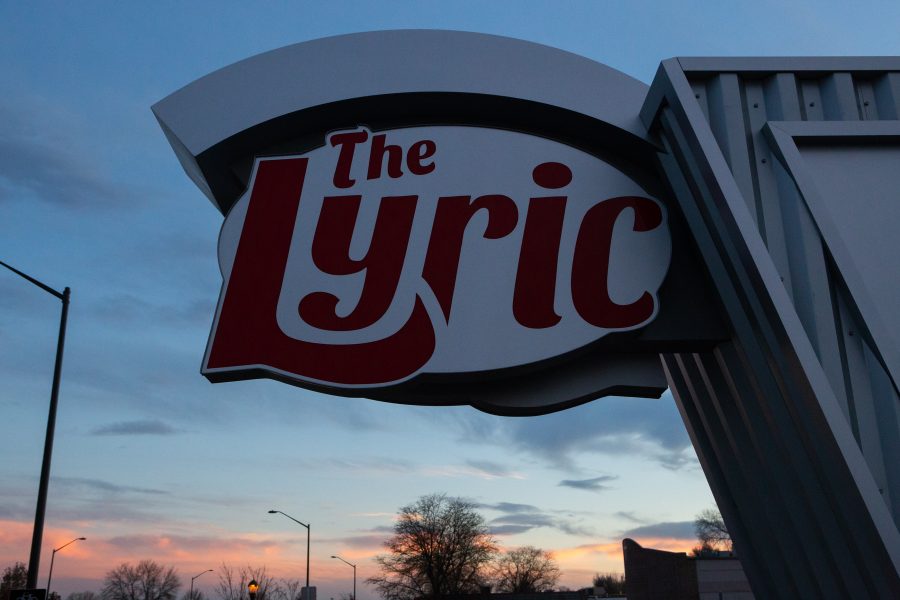 The Lyric, located at 1209 North College Ave is an indoor and outdoor theater catering to movies that might not hit the mainstream movie theaters. (Collegian File Photo)

The experience of a night out at the movie theater has entertained Americans for over a century. In the past decade, however, that experience has moved steadily from the big screen to our home TVs. More than ever, it’s possible for cinema lovers anywhere to indulge in the art of film without ever leaving the house.

Whether it be Disney, Amazon, Netflix, HBO, Apple or even AT&T, companies across the board are opening on-demand streaming services, bringing large collections of movies and TV series to their subscribers’ living rooms. Never before have there been so many options available to anyone willing to pay for them. Although convenient, this streaming boom threatens to erode our appreciation for quality cinema.

It’s understandable that people prefer watching a movie on a laptop, phone or even a living room TV over spending money to see a film the way it was intended. When monthly subscriptions to services like Hulu or Netflix provide us with dozens of options for the price of a single ticket, the trade-off seems worth it.

But watching a movie at home comes nowhere close to the full experience of seeing the same film in theaters. No matter how sharp your image is and no matter what kind of sound system you have set up in your living room, it’s just not the same.

Movie theaters are specifically designed to maximize our experience of a film. Their sound systems are state of the art. Their screens are larger than life. They allow for the viewers’ full immersion while watching the film. This experience shouldn’t be sacrificed for convenience.

When each viewer has hundreds of options in their pockets, they risk limiting themselves to stories catered to their tastes, compared to the more rewarding experience of seeing something new they might not choose at home.”

David Lynch, one of cinema’s most celebrated filmmakers, shares the opinion that a theater experience is superior to any other way of watching.

“If you’re playing the movie on a telephone, … you’ll think you have experienced it, but you’ll be cheated,” Lynch said.

Also, the sheer quantity of films and shows available for streaming shouldn’t outweigh the quality of theater films, even if there are fewer of them. When each viewer has hundreds of options in their pockets, they risk limiting themselves to stories catered to their tastes, compared to the more rewarding experience of seeing something new they might not choose at home. This aspect of theater cinema gives us an opportunity to expand our horizons and experience new things with a vividness that can’t be replicated anywhere else.

True streaming services allow viewers to watch on their own time and on their own terms. While this sounds liberating, it actually detaches us from the intimacy movie theaters provide with people we otherwise wouldn’t meet. Especially when it comes to new releases, the shared experience of sitting in a room and seeing something for the first time with dozens of other viewers is something that Amazon Prime and Disney+ can never provide.

Some viewers may find that there are more progressive representations available in streaming series, such as Netflix’s “Master of None” and “One Day at a Time.” These representations are lacking in the kind of Hollywood studio films that end up at the Academy Awards. While this concern is valid, it’s shortsighted and oversimplified to suggest that cinema can’t keep up.

Cynthia Erivo is another example, earning herself two nominations for her work in the American abolitionist’s biographical film “Harriet.”

This demonstrates that cinema outside of streaming services is more than capable of creating original masterpieces that are as fresh in perspective as they are beautiful in execution. Further, even if representation isn’t present at the Oscars, it doesn’t mean it isn’t in the industry.

While the expansion of options from streaming services gives us more control over our entertainment consumption, we shouldn’t let that advantage distract us from the irreplaceable experience of actually going to the movies.