Vander Graaff: An attack on impeachment is an attack on our Constitution 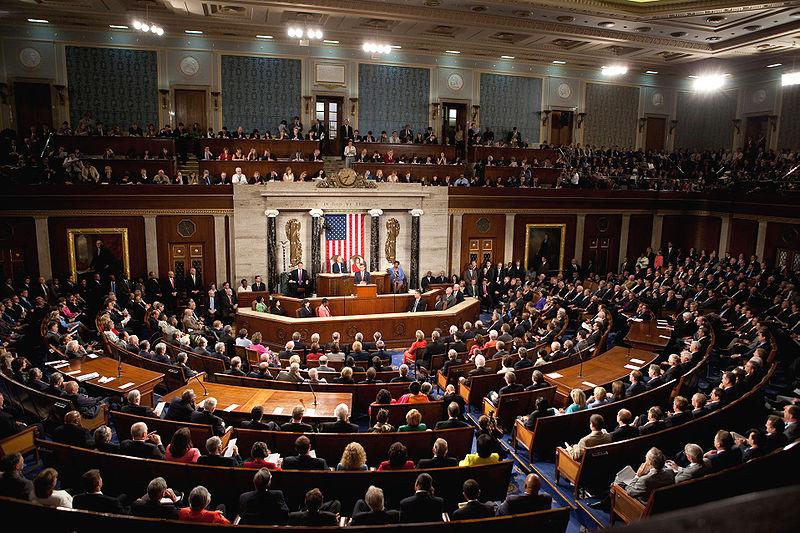 Googling President Donald Trump’s impeachment confusingly brings up a Michael Bloomberg ad, but it also brings up some articles that can cause unpleasant emotions for a lot of us.

With arguments about a fair trial being flung every which way, the maneuvering from both sides reveals the starkly political nature of the whole ordeal. It seems our impeachment processes have lost justice — if they ever had it in the first place.

It seems that today some politicians cite the Constitution not with the intent of upholding it, but merely for its use as a cultural touchstone and as an appeal to emotion. Many of these politicians have lost sight of the fact that attacking the impeachment process is an attack on our Constitution.

Republican Senate Majority Leader Mitch McConnell publicly stated that he would coordinate the impeachment proceedings with the White House — the equivalent of a juror coordinating their verdict with a defendant.

Meanwhile, Democratic House Speaker Nancy Pelosi withheld the House’s articles of impeachment in an effort to influence the Senate’s decision on whether or not to bring witnesses and new information to the trial.

Article 2, Section 4 of the Constitution, which handles impeachment, states only that “The president, vice president and all civil officers of the United States, shall be removed from office on impeachment for, and conviction of, treason, bribery or other high crimes and misdemeanors.”

This minimal passage has left us with nothing more than debates between parties and confusion over the entire process, which brings up major concerns over whether or not our government is able to uphold the Constitution how it was intended to be.

It seems that today some politicians cite the constitution not with the intent of upholding it, but merely for its use as a cultural touchstone and as an appeal to emotion.”

Alexander Hamilton predicted this quagmire in Federalist Paper number 65, where he discusses the complexities of a process as polarizing as impeachment.

“There will always be the greatest danger that the decision will be regulated more by the comparative strength of parties than by the real demonstrations of innocence or guilt,” he wrote.

Even Hamilton recognized that the convention believed U.S. senators to be those who “will be least hasty in condemning that opinion (of their party), and will be most inclined to allow due weight to the arguments which may be supposed to have produced it.”

Our executive branch, McConnell and, in turn, our Senate are failing us.

Through the president’s administration refusing to cooperate with Congress and McConnell prejudging a trial in which he is supposed to be an impartial juror, our government has demonstrated a complete disregard for the Constitution.

Beyond the events of the impeachment, there are other governmental failings, including lack of voter representation, gridlock and filibustering, all of which seem to reduce our democratic liberties. We also have losses of abortion rights, spreading fake news on Facebook and pollution, just to name a few issues.

If representatives of our government exempt themselves from its simplest guidelines, what — and who — can we look to for the future?

A group of young American elites, some who owned slaves and all who were white men, wrote our Constitution. This group was made up of scholars, generals and inventors. And we’ve lived with the consequences.

The Three-Fifths Compromise enabled the human rights atrocities of slavery to continue for 78 more years. Women didn’t get the right to vote until 1920. In many ways, the framers of the Constitution wove the issues of their time into our national fabric, so we still can’t escape them today.

But the framers also gave us hopeful words, the potential for amendments and the chance to be better.

Many people see the Constitution as the fabric of who we are as Americans. We feel that it binds our inalienable rights to life, liberty and the pursuit of happiness, as outlined in the Declaration of Independence. If representatives of our government exempt themselves from its simplest guidelines, what and who can we look to for the future?

In a time of anger, polarization and flying accusations, we must learn how to block out the noise. We need to rebuild our country into a true democracy. Perhaps the best place to start is by reinterpreting its foundation.

Abby Vander Graaff can be reached at letters@collegian.com or Twitter at @abbym_vg.