Ortiz: Stop making assumptions about those who withdraw from college 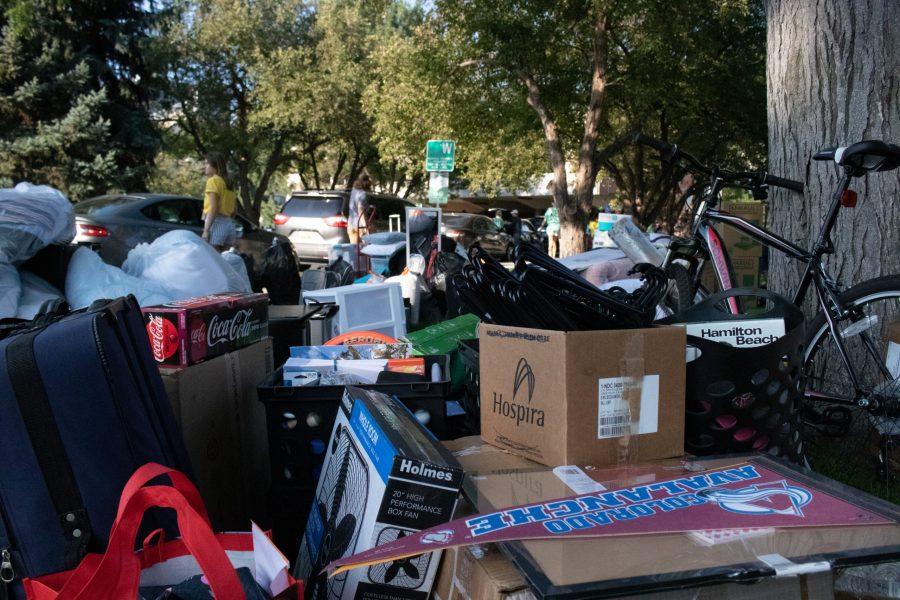 It’s the beginning of the second semester of the 2019-20 school year, and students have noticed that some roommates have left, coworkers are no longer there or friends have moved back home.

There are many reasons for why a student may have chosen to unenroll from Colorado State University or put their college education on pause, and those individuals don’t deserve to be labeled as lazy or failures.

Until college becomes more accessible and affordable to all students, I stand behind students finding any way to make themselves happy and successful through their own standards.” -Camila Ozores Silva, assistant residence director at CSU

Growing up, I was sold the idea that college was the only way to be successful and that any other alternative was an easy and lazy way of life. However, that just isn’t true. A person’s decision to attend college should not be what defines them as a success.

“Students are critically thinking about whether their passions and future goals align with the need for a degree,” said Camila Ozores Silva, assistant residence director at CSU. “I think that’s a great thing.”

Attending college doesn’t just mean going to class. It also includes moving away from family, leaving friends and making choices about what the next four years are going to look like depending on the chosen major.

However, the biggest reason for leaving college is cost. According to Great Schools, in the past 25 years the cost of attending a university has increased more than 400%, while the average family income has only increased by less than 150%.

The 2009 report “With Their Whole Lives Ahead of Them” by Public Agenda showed that a large group of young people drop out of college because it’s too hard to go to school and work. On top of that, about 45% of students in four-year colleges work over 20 hours a week. It’s almost impossible to work over 20 hours a week to help pay off an education that only keeps increasing in cost while staying on top of school work and trying to take care of yourself.

Making assumptions about all students who withdraw from CSU writes the students’ stories without even knowing them.”

“Until college becomes more accessible and affordable to all students, I stand behind students finding any way to make themselves happy and successful through their own standards,” Ozores Silva said.

There are many reasons why a student withdraws from a university. As a resident assistant here at CSU, I work with students every day. I have had students withdraw from the University due to financial issues, for health concerns, because their family depends on them and/or because they realize college is not for them.

Some of my students who do leave college are happier and ready to find an alternative way of pursuing a career by going to a cosmetology school, auto-mechanic school or trade school to begin a business. And while I am happy for those students, I also have students who are heartbroken to leave college but have no choice because a parent is sick, familial finances are low or there is no way to pay for college.

The bottom line is that choosing to leave — for any or none of the reasons above — is OK.

Making assumptions about all students who withdraw from CSU writes the students’ stories without even knowing them. By making those quick judgements, we dismiss the experiences and obstacles they are facing.