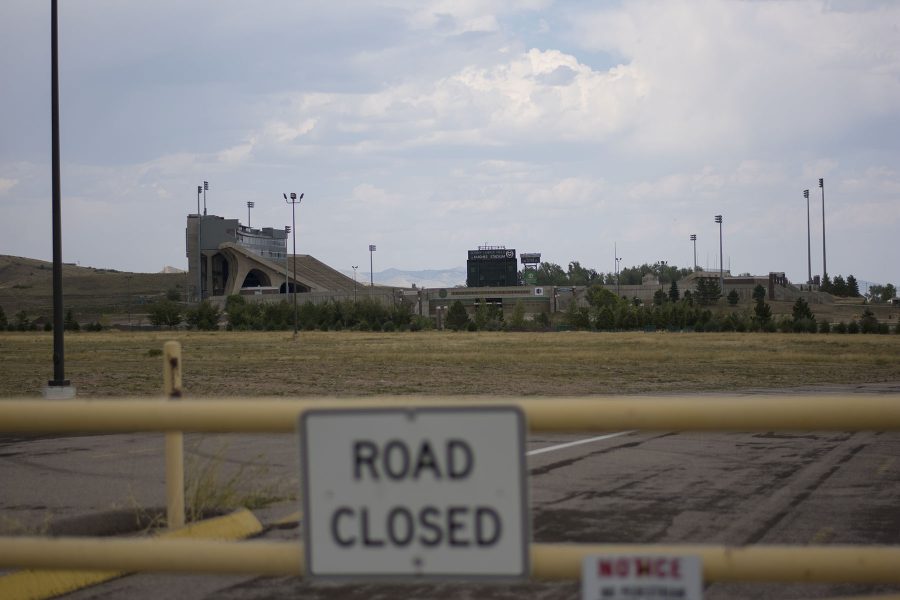 One constant source of contention in 2019 — at least in Fort Collins — was the development of the former Hughes Stadium land.

The process of redeveloping the land where Hughes Stadium once stood has been faced with public opposition. Colorado State University announced in February they would sell the land to home developer Lennar for $10 million.

While CSU prioritized developing the land for affordable housing, particularly for its employees, Lennar announced that it would build between 600 and 700 homes on it, sparking outcry from residents who argued that a development of that size would harm wildlife, increase traffic and overcrowd schools.

Returning to their zoning options and discussing them in further detail before the March 17 City Council meeting could help them prepare for different outcomes while considering the future of the Hughes land in a myriad of ways.

In July, the Fort Collins City Council announced it would take charge of rezoning the area on behalf of the City. At the first rezone hearing, 550 homes were proposed to be built on the Hughes land, which, despite being less than Lennar’s original plan, still angered residents.

This past week, it was announced that the rezoning of the Hughes Stadium property was once again delayed due to an ethics complaint. It marks the second ethics complaint filed in regards to the Hughes rezoning and requests that three members of the City Council recuse themselves from the decision-making process due to conflicts of interest.

This decision has not been finalized due to the ethics complaints filed against City Council, turning the roughly six-month process into at least eight months.

While the ethics complaints have dragged out the decision-making process, they give the City Council an opportunity to listen to Fort Collins residents and reconsider the Hughes Stadium rezoning.

One reason behind the rezoning is to add more housing within City limits. Fort Collins’ housing prices continue to skyrocket, with the median home price being $425,000 in March 2019.

Adding 550 homes on the Hughes property would increase the amount of single-family homes available, but due to the land’s location, close to Maxwell Natural Area and Horsetooth Reservoir, and the smaller number of homes on the 165 acres, it’s possible that a high demand for homes in the area may render them unaffordable for families seeking affordable housing.

In fact, the potential 550 homes on the Hughes land pale in comparison to the 4,000 home Montava neighborhood the City Council recently approved for development. If it is completed, it will be the largest residential neighborhood in Fort Collins’ recent history.

Although it does face the same housing market with high prices, it could add more competitively-priced homes in the area due to the sheer number of homes intended for construction. While there is a definite need for more houses in Fort Collins, the argument that rezoning the Hughes land will lead to more accessible housing for a greater number of people is hard to stand behind for some.

Moreover, there is no guarantee that Lennar will build the homes. Their contract with CSU states that the deal may not go forward if they believe the City Council will approve less than 600 homes.

This means that the rezoning of the Hughes land, intended for Lennar to build on, could prove to be a continuing problem if the contract does not continue. Returning to their zoning options and discussing them in further detail before the March 17 City Council meeting could help them prepare for different outcomes while considering the future of the Hughes land in a myriad of ways.

As the process of developing the Hughes Stadium land continues, the Fort Collins City Council may be facing more roadblocks. For now, the postponement of the second rezoning meeting gives them the opportunity to revisit the zoning outcome and to consider how it will progress in the months ahead.