Sky: Don’t be afraid to grab your lady the products she needs 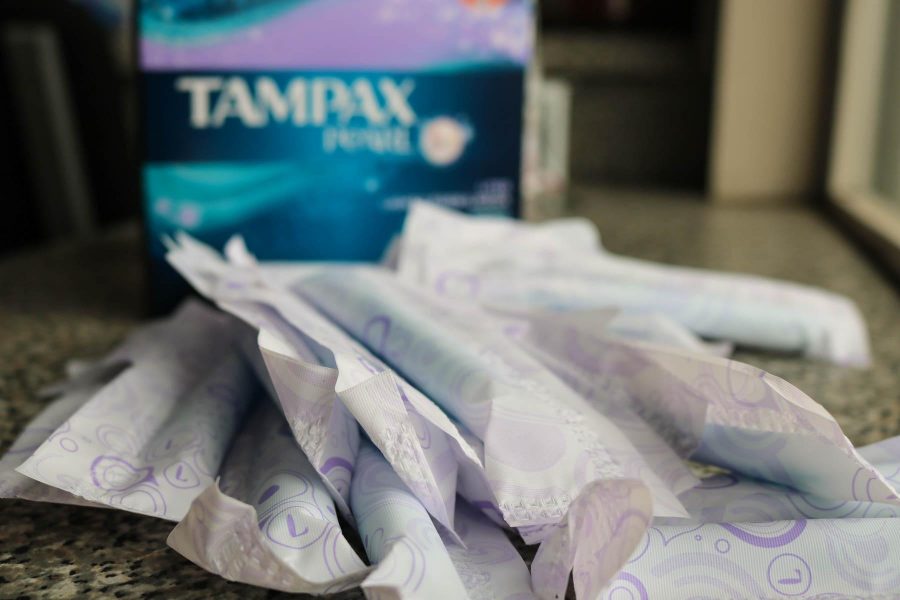 For a lot of guys, menstruation is surrounded by a lot of mystery — not knowing why it happens, when it occurs or what the process involves.

It’s common that even just the word “period” can cause a grimace for many men, when in reality we should be comfortable about the subject. When that time of the month comes, a collaborative effort between partners is when the true beauty of a relationship shows. Personally, running to the store on a whim to grab some feminine products for my partner during her period is one of my favorite things I can do for her.

To sum it up, menstruation is the regular discharge of blood and the inner lining of the uterus from the vagina. The female body prepares a “room” for a potential baby, and every month the uterus lining gets thicker to prepare for the fertilized egg. When fertilization for said egg doesn’t happen, the body responds by shedding the lining.

There are a lot of minor symptoms that can happen just before and during periods. These symptoms include bloating, muscle aches, headaches, acne, lower back pain and constipation. This is a lot for simply not getting pregnant, and being aware of these as a partner can allow for better communication for how your partner feels and can open the door for extra brownie points when you help make these symptoms a little bit easier.

Periods have been met with a lot of unfair social stigma simply because of the process, but recently there has been a large taboo-busting effort by women who are vocal about how they are making peace with their bodies. There’s been the trope of the man who’s laughably clueless about the whole thing, but in defense of the average dude, a lot of men learn about periods by putting things together by themselves.

Periods are not something women should feel like they need to hide — instead it should be normalized in a relationship, which will only strengthen and benefit it in the long run.”

In a study done in 2010 by the Journal of Family Issues, researchers asked a group of college-aged men to describe how they learned about menstruation.

The study shows that most boys first learned about menstruation in their families, usually through their female family members, and later on their girlfriends, but they were still lacking on the basic mechanics of how the female reproductive system works. And it’s extremely common that through a lack of education on the subject, a childish attitude of describing menstruation as “gross” surges.

This is the result of the fact that girls receive more sex education in terms of menstruation than boys. Because of this, it is up to the men to educate themselves on periods and why they happen. It can reduce a lot of frustrations for a woman during menstruation if her partner can, to some degree, understand what she is experiencing.

Knowing what brand of tampons, pads or favorite snacks their partner wants is a responsibility that every man should uphold. Periods are not something women should feel like they need to hide — instead it should be normalized in a relationship, which will only strengthen and benefit it in the long run.

You don’t want to be that guy that cowers in fear of going down the feminine care aisle. Instead embrace it, learn about it and become a better man because of it.

Nathan Sky can be reached at letters@collegian.com or on Twitter @NathanSky97.