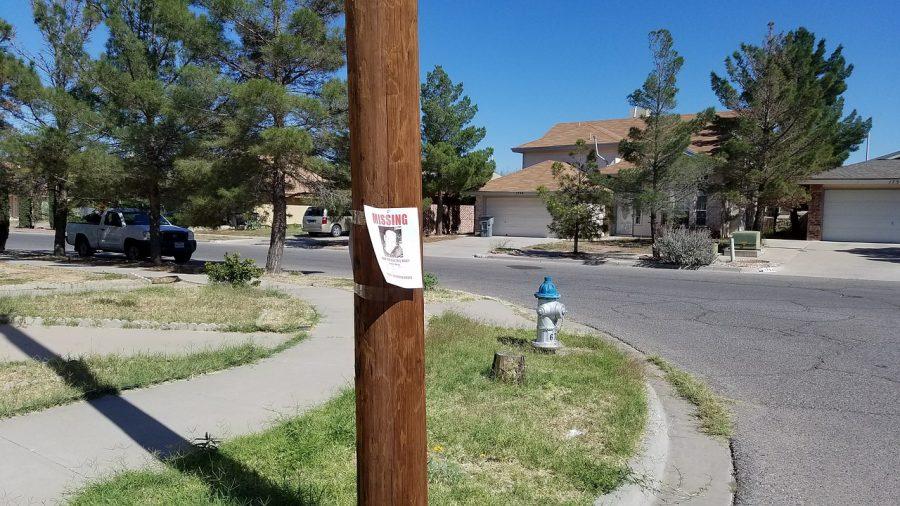 Black and Native American women are going missing at a rapid pace in the United States, and no one is talking about it. It’s important for students to be aware of this issue and push the importance of it on social media and in their everyday conversations.

According to the National Center for Missing and Exploited Children, about 60% of the roughly 613,000 people that were reported missing in the U.S. last year were people of color. Further, while Black women make up less than 14% of the total population of women in the U.S., they make up almost 10% of the missing persons cases.

In 2016, over 5,000 Native women were reported missing in the U.S., but according to the Associated Press, some experts say that’s probably an underestimate.

According to an article published by ABC News, missing Black Americans make up only 13% of the total U.S. population, and more than 30% of all missing persons in 2018 were Black — with only about one-fifth of the cases being covered by the news.

Black girls and women are assumed to be runaways rather than missing persons. This assumption shifts the responsibility and urgency from public safety to personal responsibility — which makes no sense considering that, in some cases, the missing Black girls are only a couple months old. According to the Black and Missing Foundation, stereotypes about African Americans and crime play a role in why cases of missing Black women go unsolved.

Mariah Woods, a 3-year-old white girl, went missing in Jacksonville, North Carolina, and at the same time, at least two black children in a nearby county had also gone missing. It was only Woods who had more than 700 people searching for her on foot and had coverage in the media.

Being aware that these women are going missing around the U.S. and spreading that awareness can make a huge difference.”

According to a study funded by the Department of Justice and completed by researchers at the University of Delaware and the University of North Carolina Wilmington, Native American women are more than 10 times more likely than the rest of the population to be murdered in some places. An estimate from the National Crime Information Center shows that there were 5,712 reports of missing Native American women in 2016 alone.

Congresswoman Deb Haaland introduced a historic bill to increase focus on addressing the silent crisis of missing and murdered Indigenous women, called the Not Invisible Act. This act would help establish an advisory committee made up of law enforcement, tribal leaders, federal partners, service providers and survivors.

Together, they can make recommendations to the Department of Interior and Department of Justice to help law enforcement when handling cases of missing persons, murder and the trafficking of Native Americans and Alaska Natives.

Ivan MacDonald, a filmmaker and member of the Blackfeet Nation, and his sister Ivy recently produced a documentary on Native American women in Montana who vanished or were killed. One story is about their 8-year-old cousin, Monica. Monica had disappeared in 1979, and her body was found frozen on a mountain over 20 miles away — and no one was ever arrested.

Annita Lucchesi, a cartographer and descendant of the Cheyenne, is building a database of missing and murdered Indigenous women in the U.S. and Canada. The list has about 2,600 names so far.

Because of the lack of urgency and coverage for missing Black women and other people of color, Natalie and Derrica Wilson run an online search agency called the Black and Missing Foundation. This foundation helps search for missing persons of color.

Many people are trying to combat this issue, and there’s a way for students to help too. Being aware that these women are going missing around the U.S. and spreading that awareness can make a huge difference. Even more, it’s important to watch out for the women around you and help each other stay safe.

“There are so many families of color who are desperately searching for their missing loved one, and they are just asking for just one second or a couple of seconds of media coverage, and it can change the narrative for them,” Natalie Wilson said to ABC News.