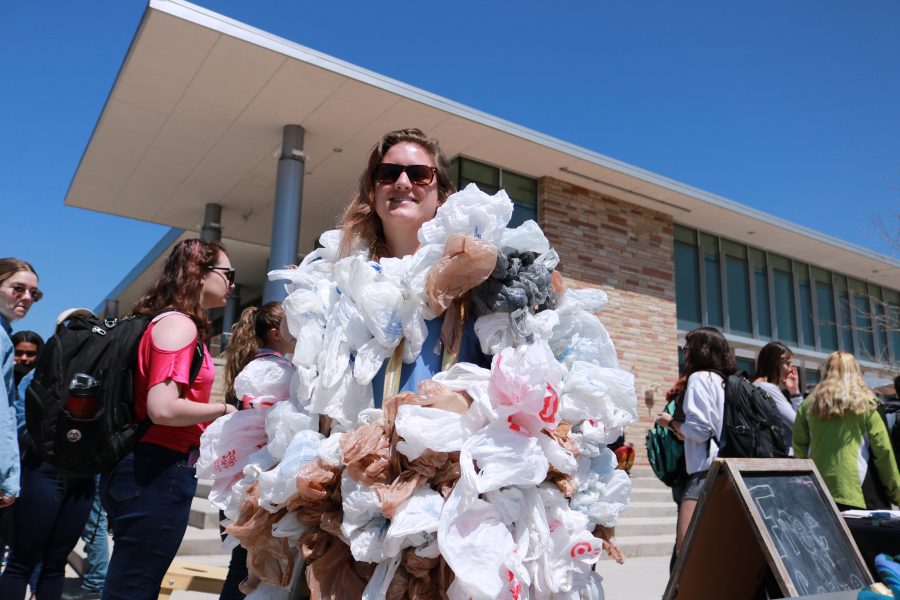 In November, Dunkin’ Donuts started switching their hot drinks from foam to paper cups. For years, DD’s hot cups have been a nuisance for customers, who often had to use an extra cup to protect their hands from being burned, creating even more waste than the single cup itself.

In today’s day and age, it’s astounding that an international corporation such as Dunkin’ Donuts has taken so long to get rid of polystyrene, a plastic notoriously difficult to recycle and one that can be easily be replaced by more sustainable alternatives.

Through reducing their own impacts, they can reduce plastic waste passed onto consumers on a large scale.”

In fact, some have suggested that the main reason for DD’s switch is because of the increased polystyrene bans that are sweeping the nation. Already, bans have passed in Maine, Maryland and New York, all East Coast markets that DD has significant market shares in.

Previously, DD had pledged to phase out polystyrene cups entirely by 2020, which means their recent announcement was not entirely based on polystyrene bans on the East Coast. However, this switch represents a greater issue that plagues industries across the economic spectrum — namely, corporations’ culpability for their own waste.

In an era of impending climate disaster, companies need to start taking responsibility for the waste they create. According to National Geographic, an average of 8 million tons of plastic waste leaks into the ocean every year, and plastic production is set to double by 2040. This is a pressing issue that can be assuaged by company involvement and public opinion.

Plastic packaging, takeout containers and bags represent some of the waste that companies create. Last year, Starbucks pledged to phase out plastic straws entirely by 2020, yet some of their cups are still largely unrecyclable.

While their hot cups are made from paper, they are lined with a thin layer of plastic on the inside to retain heat, making them difficult to recycle. Starbucks uses 6 billion cups per year, creating an enormous burden for the environment.

Although Starbucks has been looking into compostable and recyclable alternatives, there has been no substantive action to replace or phase out their massively wasteful cups. As an international, multi-billion-dollar company, Starbucks has both the purchasing power and infrastructure to reduce their waste substantially in a short period of time.

While some may argue that it’s up to local governments to regulate and reduce waste, this doesn’t substantially reduce plastic waste across the country. For example, nine municipalities in Colorado have banned plastic bags or have imposed a fee for those who use them, including Aspen, Boulder and Vail.

In fact, Fort Collins had a plastic bag ban until 2014 when it was repealed by the City. However, while studies have shown that charging a fee for plastic bags, just as these Colorado cities did, is an effective way to increase reusable bag usage, they don’t change company policies.

Although there have been over 300 cities that have instituted some form of a plastic bag ban, companies aren’t forced to change their policies or packaging, which is why change has to incentivize companies to create less waste.

So far, three states have banned plastic bags, namely California, Hawaii and New York. Since California has the fifth-largest economy in the world, this ban had larger ripple effects on the industry. To curb single-use plastic across the country, however, there needs to be substantive change across the country to change company policy.

With gridlock on Capitol Hill, the most effective tool to incentivize companies to reduce their plastic waste is public opinion.

In an era of impending climate disaster, companies need to start taking responsibility for the waste they create.”

While this might seem far-fetched or unrealistic, public pressure this past year has led to Trader Joe’s reducing their single-use plastic in stores by 4 million pounds through phasing out plastic bags, reducing produce packaging and replacing polystyrene packaging trays.

Moreover, this reduction in plastic has made some items cheaper, as customers are now able to buy items a la carte. While there is waste that Trader Joe’s can further reduce in the future, this change signifies that it’s possible for companies to find ways to reduce their plastic consumption while driving business and positively impacting their public image.

Companies occupy a unique position in mitigating plastic waste. Through reducing their own impacts, they can reduce plastic waste passed on to consumers on a large scale.

While efforts to switch to more sustainable packaging by companies like Dunkin’ Donuts do help reduce plastic, there is more that companies can do to effectively combat the environmental destruction wreaked by the plastic industry. The question is: Will they?