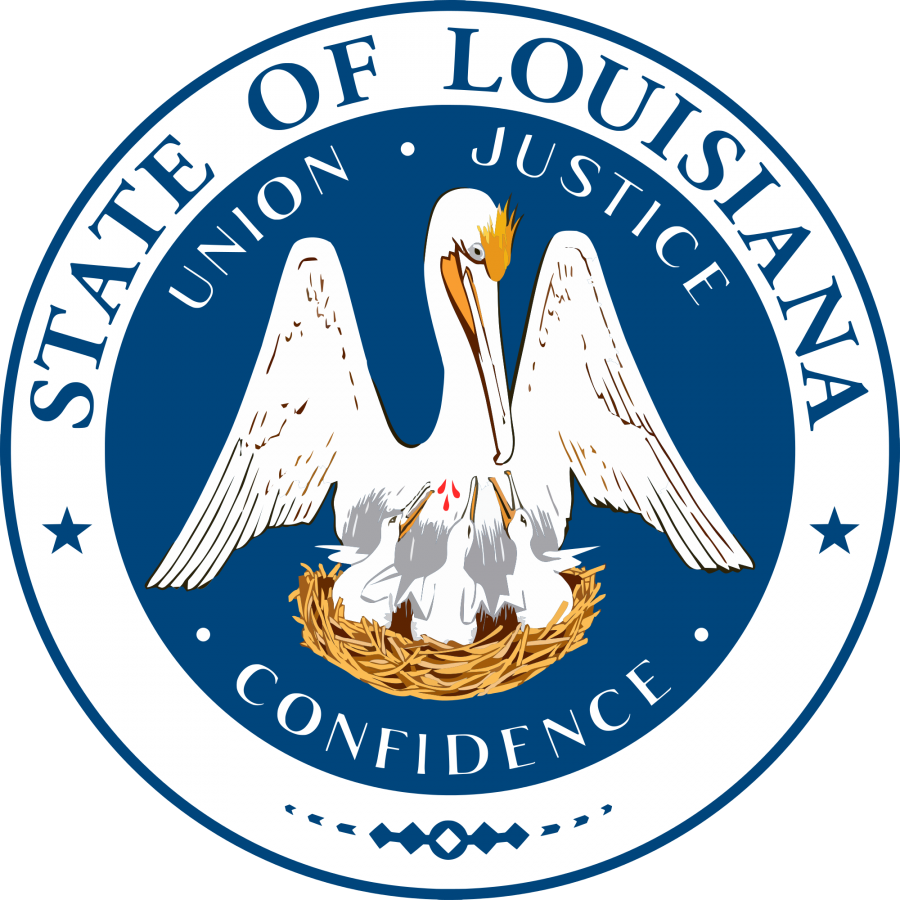 Colorado has a vibrant public engagement with climate change. From networks of bike lanes to bamboo toothbrushes, Fort Collins seems wholeheartedly dedicated to environmental sustainability. While this enthusiasm is a big move in the right direction, it’s not enough to use the same water bottle every day — Louisiana is still sinking.

This isn’t about any particular stance or belief toward the issue of climate change, nor is it a condemnation of what has been done so far to combat it. The issue at hand here is the survival of an American state and the survival of the people living there. According to a report published by Louisiana’s Strategic Adaptations for Future Environments, “Louisiana is in the midst of an existential crisis.”

According to the United States Geological Survey, since the 1930s, Louisiana has lost over 2,000 square miles of land. In another 20 years, the coast of the state will have lost 1 million acres of land: more area than the state of Rhode Island. This is entirely unsustainable. The reasons for this drastic erosion are historical and complex, but a large culprit is human intervention and industrial activity in the region.

In just six years, between 2010 and 2016, Louisiana lost 58 square miles of land, an area nearly equal to the size of Fort Collins. Choked by concrete and churned to silt, most of the Mississippi River Delta has withered away in less than a century. And while the businesses that have caused this problem pull in billions of dollars a year, local populations are the ones paying the price.

Climate change is more than careless resource use. It’s the deeper and deadlier problem of our country’s dependence on non-renewable resources like oil for gasoline and petroleum for plastics.”

Those who can afford to are raising their houses on stilts. Others, if they’re even able, are simply packing up and moving to higher ground. In her book “Rising,” Elizabeth Rush calls those who have fled their coastal homes in Louisiana the first climate refugees. While it may be easy to place the blame for erosion on the state itself, the root of the problem stretches far beyond the coast.

If you’ve ever filled up your gas tank at a Chevron or ExxonMobil, you’ve contributed to the problem. Those companies, among several others, use the Gulf of Mexico for offshore oil drilling and transportation. Louisiana’s 17 oil refineries constitute one-fifth of America’s capacity for oil refining. New Orleans has actually filed a lawsuit against roughly a dozen oil and gas companies for damages done to the city, which currently sits partially below sea level and is sinking.

Colorado State University is committed to the elimination of single-use plastics — that’s comforting. Meanwhile, Louisiana’s natural gas and petrochemical refineries are major petroleum exporters to the rest of the country, and petroleum can be used in the production of plastics.

Globally, Louisiana ships out of billions of dollars in petroleum oils from offshore reserves. Once again, the economy grows, and the landmass shrinks.

This is not alarmist, but the reality of the situation is alarming. Climate change is more than careless resource use. It’s the deeper and deadlier problem of our country’s dependence on non-renewable resources like oil for gasoline and petroleum for plastics. This problem is so blatantly obvious in Louisiana that the boot state is no longer a boot.

CSU’s engagement with environmental sustainability is motivating and a good example. But if our school, and indeed our country, wants to affect real change, Louisiana is where our energies will be best focused.