Ortiz: The N-word doesn’t belong to the Latinx community 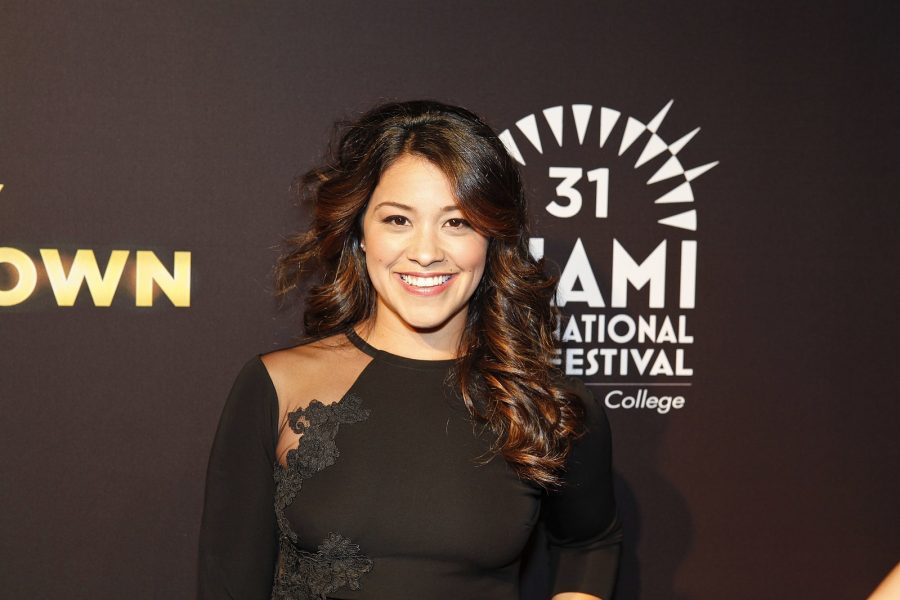 Last week, actress Gina Rodriguez, best known for her role as Jane Villanueva in the TV series “Jane the Virgin,” uploaded a video on her Instagram story where she was singing and said the N-word. Regardless of her excuse-filled apology, this should’ve never happened in the first place.

Rodriguez is a Latin woman — she is not Black. The N-word should have not have come out of or been in her mouth.

I am a Latin woman. I grew up in a Black and Latin neighborhood. I grew up with the N-word being said, rapped and sung around me. However, that does not give me any right or “free pass” to say it.

If you’re a Latin individual, nothing serves as a free pass to say the N-word. Period.

A large number of Black individuals use this word in their conversations and music as a way of reclaiming and making the word their own — and if you are Latinx, this is not your word to take back.

Many Latinx students also agree that the use of the N-word should only be limited to those in the Black community. Xiomara Haataja, a second-year health and exercise science major, believes the entitlement to the N-word that the Latinx community demonstrates is ignorant.

“We do not face the same trauma and hardships as Black people in America,” Haataja said. “This shouldn’t be taken as an offense but rather than a way for our community to have a sense of understanding. We need to understand that, although slavery did not happen in our time, the Black community still faces the consequences of that time. It shouldn’t be a problem to stop using the N-word if we truly respect our Black peers.”

I will admit that I grew up saying the N-word. I’m not proud of it, but it’s something I did and I accept the responsibility and discomfort that comes with acknowledging it.

Why would you want to use a word that you consciously know has been used to harm Black people for years?” -Jorge Espinoza, CSU student

Educating myself and ridding that word from my vocabulary was not an all-ending, apocalypse-bringing, life-altering experience that Latinx individuals make it out to be.

If you are Latinx but non-Afro-Latin, there is not even the slightest reason or argument you can use to defend saying the N-word.

“I think a question non-Black Latinx folk should ask themselves when they’re thinking about using the word is why they want to use it in the first place,” said Jorge Espinoza, a third-year journalism and media communications major. “Why would you want to use a word that you consciously know has been used to harm Black people for years? If using an anti-Black, racial epithet is the only way to enhance your statement then clearly you need to further develop your vocabulary.”

I don’t care if you use the N-word ending with an “a” and not “er,” it shouldn’t be in your vocabulary in the first place. Not as a term of endearment, not when singing or rapping along and not as a reference to a friend.

The Latinx community is so obsessed with adopting and taking part in Black culture, yet they will cherry-pick what they want. They will fight for the right to say the N-word as if they were Black, yet they do not want any of the oppression and challenges that the Black community faces.

“Y’all (the Latinx community) sound like white people who fight for their first amendment rights that they’ve had all along,” Espinoza said. “Develop your vocabulary, you sound and look ignorant. Anti-Blackness is not cute. Do better.”

And to those Latinx individuals trying to limit Black individuals from saying papi, mami, pendeja or any other Spanish word, sit the f*ck down and stop talking.

Papi and mami are sexualized terms of dad and mom, and pendeja is just a vulgar word. Spanish is just a language — the N-word is a racial slur with a painful history and negative impact on a community. This is a big difference.

Sit down and educate yourself. Ridding the N-word from your vocabulary is not hard, and when you do so, don’t expect to be praised and rewarded for it — it’s common sense and the respectful thing to do.