MacDonald: If you’re unhappy with the Health Center, take action 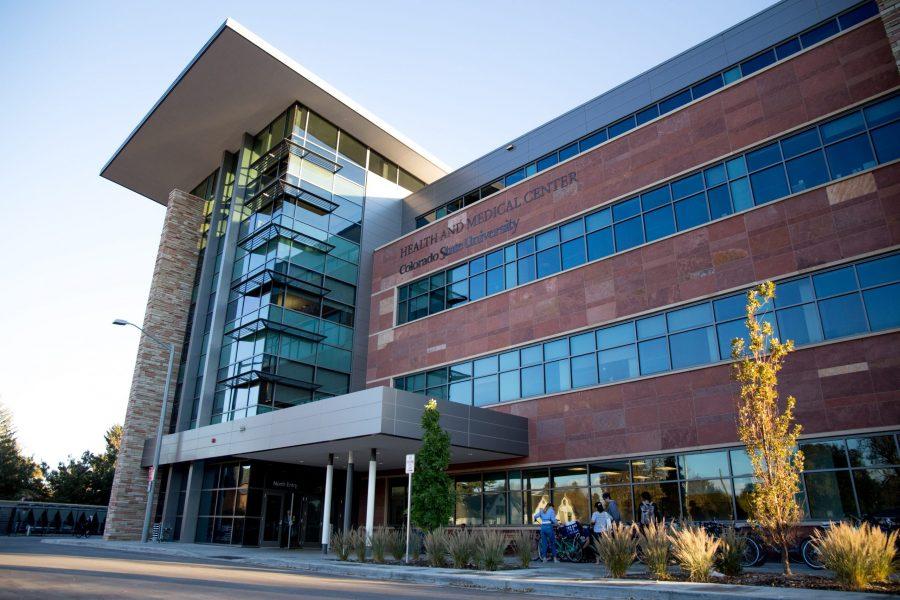 The CSU Health and Medical Center hosts a campus Health Fair to provide students with information how to stay healthy in all aspects. (Anna Baize | Collegian)

A university that requires first year students to live on campus in tight communities should also be one that creates a place for students to go when they get sick. Colorado State University does that — to an extent — but not all of the students who use it are satisfied with the service they receive. They can do something to change it.

The Health Center provides many services for CSU students, all of which have different facets and comment inputs that students can respond to.

Jillian Boyd, a second year student, felt her relationship with the on campus site weaken to nothing after she got sick in the fall of 2018. She visited the Medical Center three times, each time explaining to a physician that she felt her cold was worse than they were telling her. She missed classes due to nausea and lack of appetite.

During a doctor’s visit at home in Houston over Thanksgiving break, Boyd was told that not only did she have tonsillitis, but she also contracted mono from sharing beverages.

“I kept asking them to look at me closer rather than just dismiss me,” Boyd said. “But they didn’t listen. I was so frustrated.”

It was an experience that kept her out of school for weeks. Boyd felt that if she had known earlier, she would have been able to do something about it. Boyd lost trust in the care of the CSU Health Center because of her experience and would prefer to pay for a full-time physician off campus.

As students, we do pay for people to care. CSU’s financial aid website shows the breakdown of student base tuition and fees. After speaking with Lori Lynn and Kate Hagdorn, interim executive director of the Health Center and associate director of communications respectively, they said the fees that cover patient care are in students’ general fees.

The fees on the website don’t break down more than that, but the fees for medical services at the Health Center as of the spring 2019 semester total to $166.56. This is only if you are a full-time student living on campus. Students are paying for this service, and if they’re unhappy with it, they should say something.

In an interview with Lynn and Hagdorn, they explained that the fees go toward patient infrastructure, such as the doctors and nurses present for exams. It also goes toward staff who are not medically trained.

“If I were to go back there, you’d have to drag me. I’d rather pay for people to give a sh*t.”-Jillian Boyd, a second year student

“We have to have medical record staff and others that support a variety of functions required to operate,” Lynn said.

Private health insurance is a common way for students to pay for the services offered. There is also a supplement program for assistance with prescriptions and other health options.

“The fees aren’t directly paying for just a physician,” Lynn said. “It’s all required essential services that make it possible for us to see students.”

Lynn and Hagdorn added that the total amount of students that used services at the CSU Health Center was a population of 16,542 people. In a survey completed by students, the Health Center received a satisfaction rate of 88% — and 93% of those surveyed said they felt listened to.

After asking Lynn and Hagdorn for the amount of people who took the survey, they said only 2,520 students participated. Because of the small population of people who engaged with the Health Center’s survey, the data they have only guarantees a 13.4% satisfaction rate out of everyone who walked into the Health Network’s doors last year.

That’s not good. If a student lives on campus and pays for the services that are offered to them, they should walk out feeling like they have been served to satisfaction. Because there is such a large proportion of people who used services that didn’t respond to the survey, there is no way for the Health Network to understand where they went wrong.

There is a large support system available at CSU’s Health Center, whether it’s a post-appointment survey or a comment inbox posted on their website.

“The expectation is that the specific department will deal with the comment or concern with feedback to the student,” Lynn said.

If there is an issue with the services someone has received at the Health Center, it’s important that they respond and explain why — that’s how things can be fixed.