Bailey: Vote for the planet 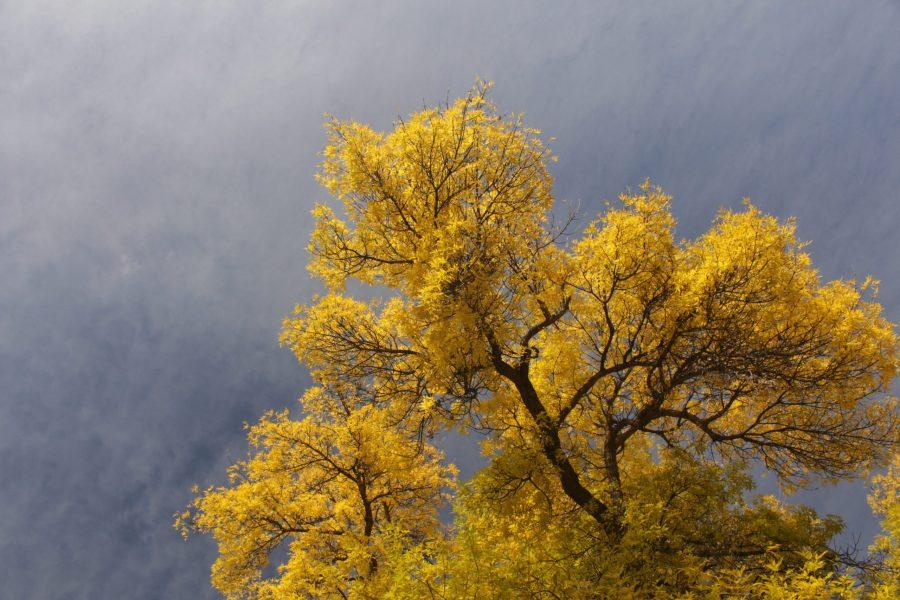 Editor’s Note: All opinion section content reflects the views of the individual authors only and does not represent a stance taken by the Collegian or its editorial board.

It’s hard to avoid the fact that a big election is looming on the horizon — there will be lots of choices to be made. Many students will be bombarded by people on campus telling them which issues they should care about and vote for. Student debt, gun control and healthcare are only a few of the problems that affect students.

While all of these issues are big concerns and definitely things to be thinking about, the literal world is dying, and every vote should be focused on that.

Don’t get it twisted — over the next 20 years, our society is going to deal with all those other issues, and many more, in order to help our country grow. But, if we don’t do something, like right now, about halting our national carbon footprint and immense waste output, then all those other things won’t really matter in 50 years when the effects of climate change push all into early graves.

The end may be near, but there is still much that can be done to extend our time on this blue marble. The vast majority of it needs to be done in Washington, D.C. As individuals, we can all do our part to help the planet, but the vast majority of carbon output and pollution comes from large scale corporate actions. It’s those actions that need to be reigned in by regulations in order for meaningful change to occur.

If you care about saving the planet, you must vote for it every election and encourage others to as well.

The only place those types of big regulations are going to begin are with a Democrat. President Trump is likely the red choice for the 2020 election, and, not to add to his impressively long list of cons, he stands solidly against Alexandria Ocasio-Cortez’s “Green New Deal,” calling it a “roadmap to destroy the American Economy.”

Not every Democrat is as passionate about this issue, and not every Democrat sees this as one of their biggest priorities — stay informed on all the candidates and their policies and don’t vote for those Democrats.

If you care about stopping climate change, vote. For example, gun control on a national level doesn’t happen for several reasons. The clearest reason is because people who like guns vote consistently. Gallup says that 61% of U.S. citizens want stricter gun laws and only 8% want less strict. Then how do they keep winning that fight? They vote for it, and they vote for it every time. If you care about saving the planet, you must vote for it every election and encourage others to as well.

In this next election and the following elections until our future is secured against natural disaster, people need to vote based on this issue and this issue alone. It’s time to rally together as one and show our government that we aren’t willing to watch the Earth die as corporations kill it.

To be a little dramatic, our current quality of life on Earth might be starting to decline. If that’s not something to throw all of your voting weight behind, then I don’t know what is. This next year, get out and vote for the Earth. I don’t want to imagine the cost if you don’t.

Fynn Bailey can be reached at letters@collegian.com or online at @FynnBailey.