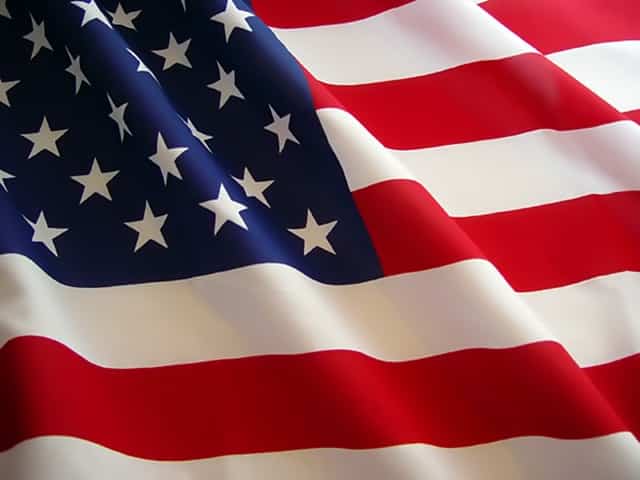 The United States Constitution states its purpose is to “Establish Justice, insure domestic Tranquility, provide for the common defense, promote the general Welfare, and secure the Blessings of Liberty to ourselves and our Posterity”— yet rarely has our government upheld these standards for everyone.

In its denial of basic human rights for so many, American patriotism has been misguided from the start.

In spite of its statement that “All men are created equal,” the 1787 Constitutional Convention delegates kept slavery when human life should never have been a negotiable. In 1830, Andrew Jackson signed the Indian Removal Act, which instigated the genocide of thousands of Native Americans.

Pride month just came to an end, where members of the LGBTQ community from all around the world commemorated the 50th anniversary of the Stonewall Riots, which began after a police raid of a gay nightclub in New York City.

“In order to actually meet the standards we celebrate, we must reflect on our country with honesty.”

According to a Harvard survey on discrimination, about 50% of LGBTQ people have experienced verbal or sexual harassment. The same study notes that 50% of Black Americans and 29% of Native Americans have been treated unfairly by the police — showing how America has yet to forget its bad habits.

In a country that claims to be built as a refuge, immigrants are being separated from their families at the U.S.-Mexico border.

According to Human Rights Watch, 17,640 Yemeni civilians have been wounded or killed in the conflict as of fall 2018. Many of these injuries were caused by American weapons and intelligence provided to the Saudi Arabian government.

Look no further than U.S. foreign policy, or U.S. internal policy, to understand the notion that our country is the greatest in the world is blatantly false. America being “a nice place to live” does not make up for the atrocities that our society has condoned in its one-sided celebration of this thing we call “freedom.”

When we observe the liberties granted to us by our country under the notion that we all actually have them, we are lying to ourselves and the rest of the world. False hope and pride will not lead to positive change.

There’s nothing wrong with patriotism, but in the midst of political apathy, it is contradictory. We don’t have to ignore the negative parts of our country in order to appreciate it. What better way to celebrate democracy than to become an active member and make changes for its overall improvement?

Independence Day is a time to show our gratitude for living in the rich democracy that is the United States — but in order to actually meet the standards we celebrate, we must reflect on our country with honesty.

This fourth of July, register to vote between bites of your hot dog. Call a congressperson, or better, call your grandparents out on their racist comments. Be a part of our democracy so that it can work the way it was meant to. But this time, make it work for everyone.

Abby Vander Graaff can be reached at letters@collegain.com or Twitter at @abbym_vg.